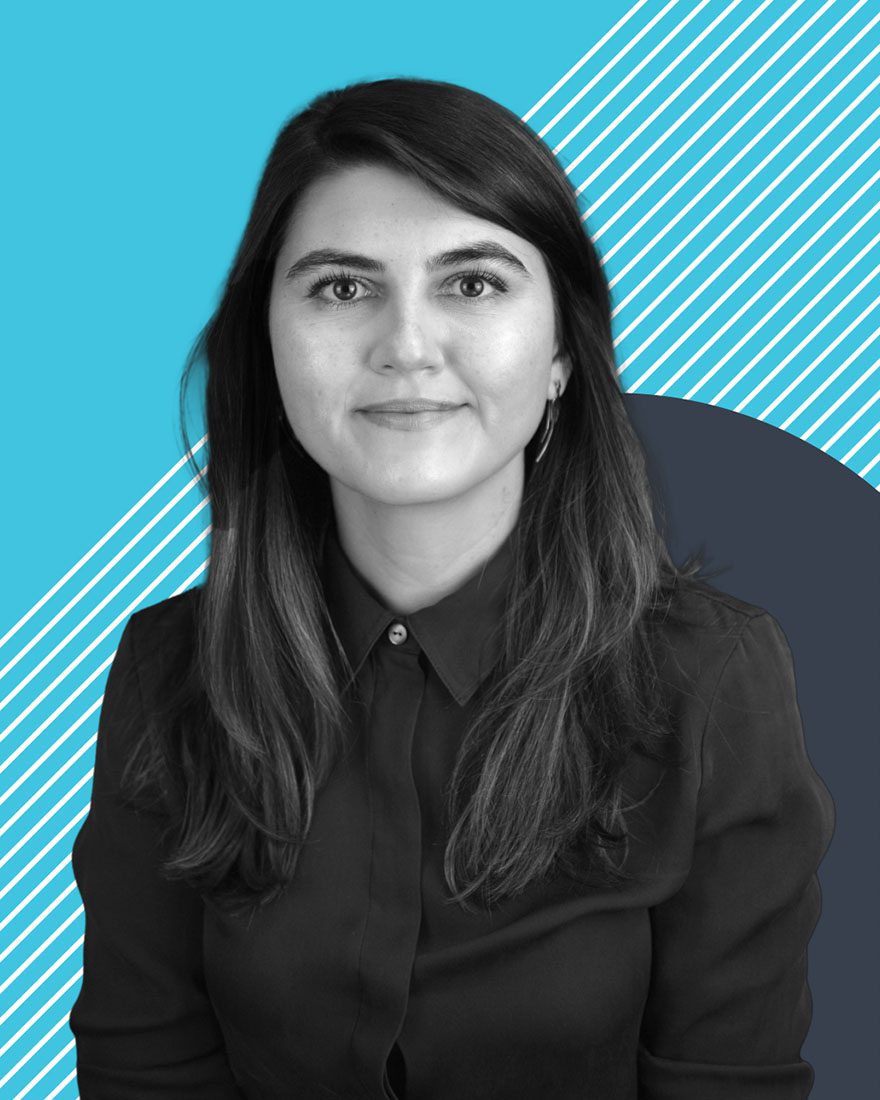 Anca joins Breakthrough Energy’s Innovator Fellows program from Holocene in San Francisco, California. She has a background in chemical engineering and has worked on carbon capture technology for more than ten years, including as a process engineer to design, model, and commission some of the world’s first direct air capture plants. At Holocene, Anca and her team employ organic chemistry to develop an efficient, regenerative CO2 removal system.

Holocene’s solution employs two novel organic compounds, one to enhance water’s absorption capacity for carbon dioxide and the other to remove the carbon dioxide from the water-based solution through precipitation. The process concentrates and removes carbon dioxide from the atmosphere with higher efficiencies than current carbon removal technologies, recycles both compounds, and uses traditional chemical engineering processes and widely available equipment. Through the Fellows program, Holocene aims to scale the technology and design a fully automated pilot plant.

Anca is originally from Romania. She holds a Bachelor of Science in Chemical Engineering with a minor in Environmental Engineering from Washington University. She earned a Master of Science in Environmental Engineering from ETH Zurich and completed her research thesis at Stanford University. She completed a Master of Business Administration from Stanford University focused on climate technology deployment and climate finance with an emphasis on carbon dioxide removal.

How did you learn about the Breakthrough Energy Fellows program, and what inspired you to apply?
I met the Breakthrough Energy Fellows team through my mentors at Stanford University. Although I was very early on in my journey of founding a company, the BE Fellows team was very supportive and encouraging. Knowing there are opportunities like the BE fellowship offering many different kinds of support emboldened me to pursue my idea as a first-time founder.

What did you want to be when you grew up?
I wanted to be a filmmaker; I always say that if we solve climate change, I will get a chance at a second career and return to that first calling.What is the most impactful book that you have read? Hard to choose just one! I very much enjoy Karl Ove Knausgaard’s autobiographical fiction; he makes both the mundane and the extraordinary in one’s life a subject of fascination.