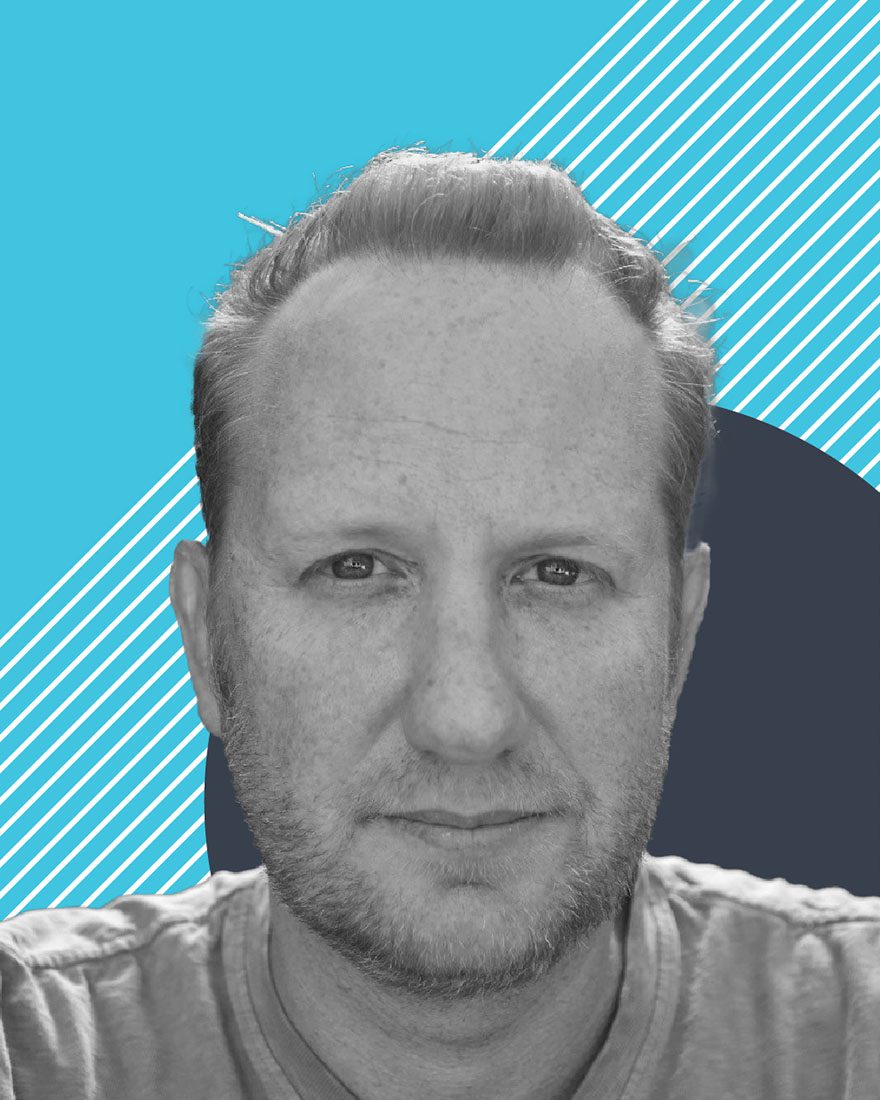 Brian joins Breakthrough Energy’s Innovator Fellows program from Aluminio in the San Francisco Bay Area, California. He has extensive experience in solar technologies, having worked on solar projects at universities and within the startup space. As Chief Executive Officer of Aluminio, he focuses on metallization, characterization, and solar cell manufacturing integration with customers.

Today, silver used on solar cells is both scarce and costly –accounting for 10% of the world’s annual silver supply and 10% of the cost of solar modules. To accelerate the global adoption of solar technologies, Aluminio is developing a new approach to replace over 90% of the silver in solar cells with aluminum, a less expensive and more abundant material. Through the Fellows program, Aluminio seeks to finalize their prototype and demonstrate their metallization technology’s manufacturing processes with customers.

Brian has long been interested in solar power –in high school he built a portable solar-powered air conditioner for his car –and has worked on solar projects at both U.S. and European universities. After his studies, Brian co-founded his first startup, PLANT PV, which developed a metallization paste that increased the power conversion efficiency and manufacturability of silicon solar cells. Brian earned a Bachelor of Science in Electrical Engineering at the University of Texas at Austin, was a Gilman Scholar at St. Edmund Hall College (University ofOxford), a Fulbright Scholar in Chemistry at École Polytechnique Fédérale de Lausanne, and received aMaster’s of Science and Doctor of Philosophy in Materials Science and Engineering at Stanford.

What is the most impactful book that you have read?
“Range: Why Generalists Triumph in a Specialized World.” The chapter on lateral thinking with withered technologies changed how I approach clean tech problems.

What is your favorite word and why?
Proactive. The key to success in a startup is solving problems at a faster rate than you generate them. While it’s uncomfortable, you must proactively look for problems in your technology and talk to customers early. You never want to be surprised by an “unforeseen” problem or build a product that customers aren’t excited about. 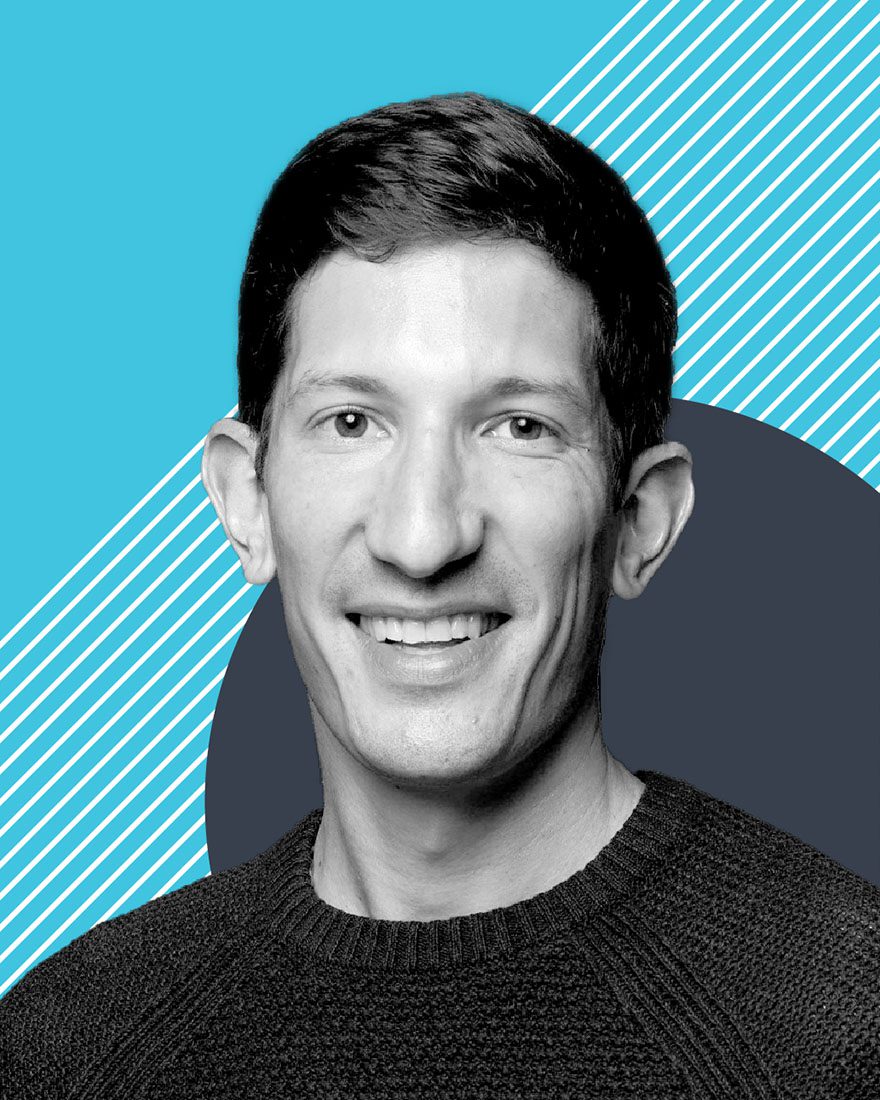