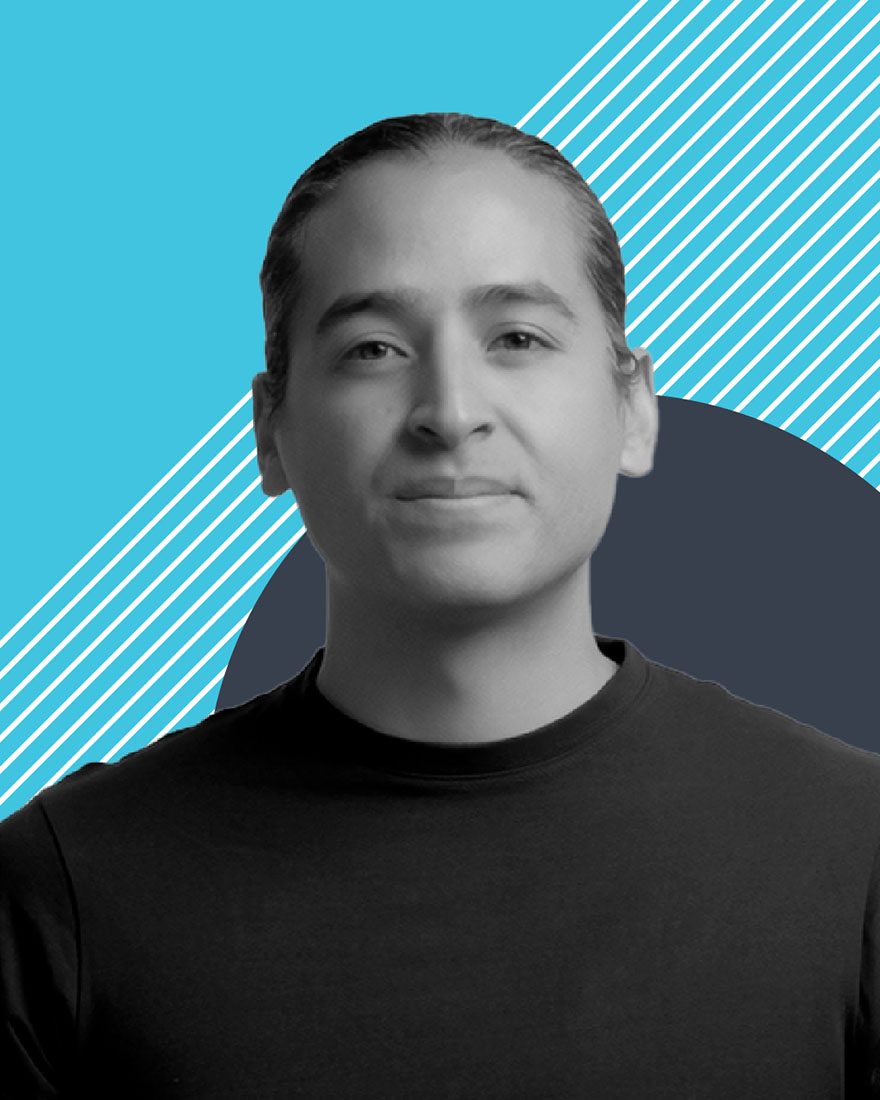 Phase Biolabs has engineered microorganisms that are six times more efficient and 100 times faster at converting carbon dioxide into electrofuels than typical plants or algae. Using a fermentation process similar to how beer and wine are made, Phase Biolab’s novel approach uses the modified microorganisms and clean hydrogen to convert carbon dioxide into ethanol and other fuels that are cost-competitive with fossil fuels and petrochemicals. Through the Fellows program, Phase Biolabs hopes to test and validate the technology at scale in preparation for building a demonstration facility.

David holds a Bachelor of Medical Science in Biochemistry and Molecular Biology from Western University in Ontario, Canada. David completed his Doctor of Philosophy in Industrial Biotechnology and Bioenergy at the University of Nottingham and later went on to become a QTEC BioDesign and Innovation Fellow at the University of Bristol. Through his undergraduate studies, David was exposed to the study of metabolism and its relation to designing microbes for industrial processes, which inspires his work today.

Who has had the greatest impact on you?
I was fortunate to have a high school teacher who was a doctor, and I asked them what was the important thing to study in relation to biology, and they told me biochemistry.

What did you want to be when you grew up?
A scientist and entrepreneur.

What is a fun fact about you?
I pursued a career as a professional footballer / soccer player