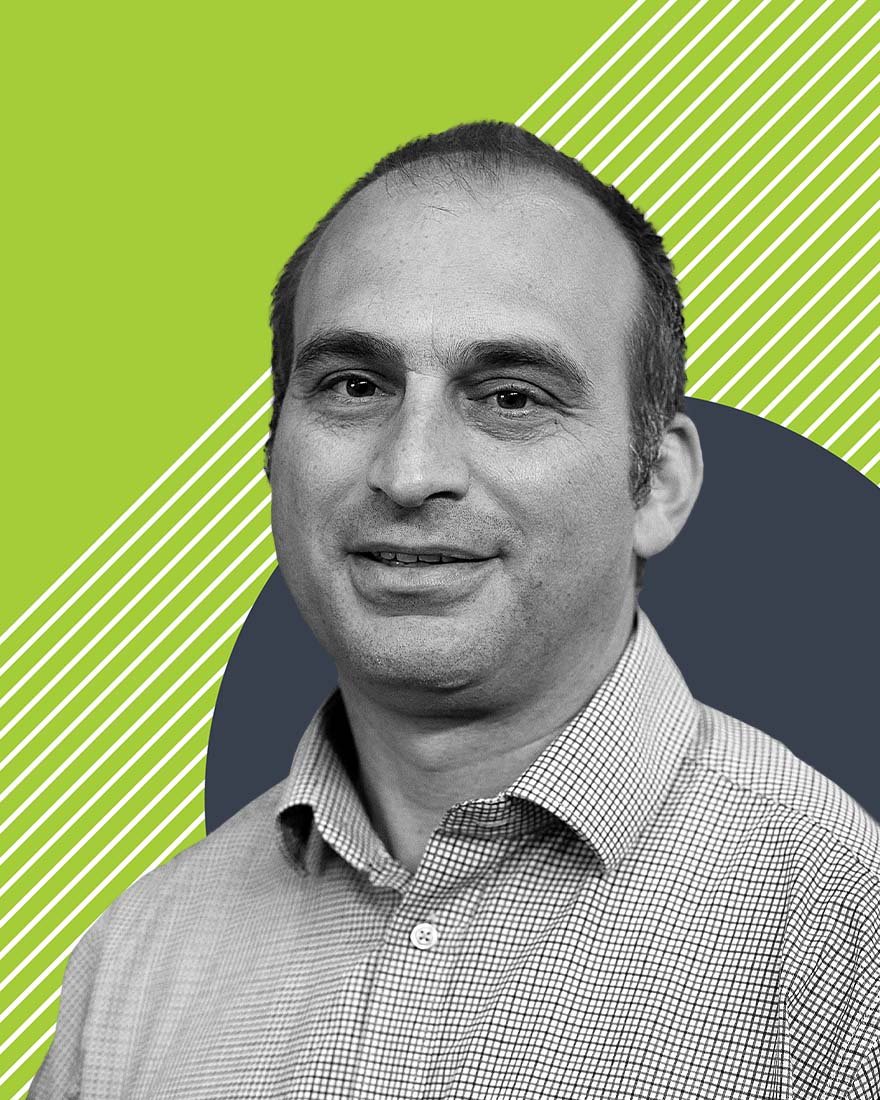 Liquium has developed a cost-effective technology to create ammonia at low temperatures and in normal atmospheric conditions, significantly reducing carbon emissions and paving the way for localized, small-scale green ammonia production. Liquium will lower the barriers to entry for producing clean ammonia by creating smaller, decentralized plants that are more economically feasible and have a stronger alignment with renewable energy generation projects.

What problem are you solving for? What are the practical applications of this work?
We aim to solve two problems. First, to make ammonia production greener and more energy efficient. And second, to decarbonize maritime fuel transport. We aim to do both by using ammonia as a fuel.

What was the most impactful book you’ve read?
“The Alchemist,” by Pablo Coelho.

What’s the best piece of advice you’ve been given?
From Corneille’s play, Le Cid: “À vaincre sans péril, on triomphe sans gloire.” In English, we would say, “No pain, no gain” or “No guts, no glory.”