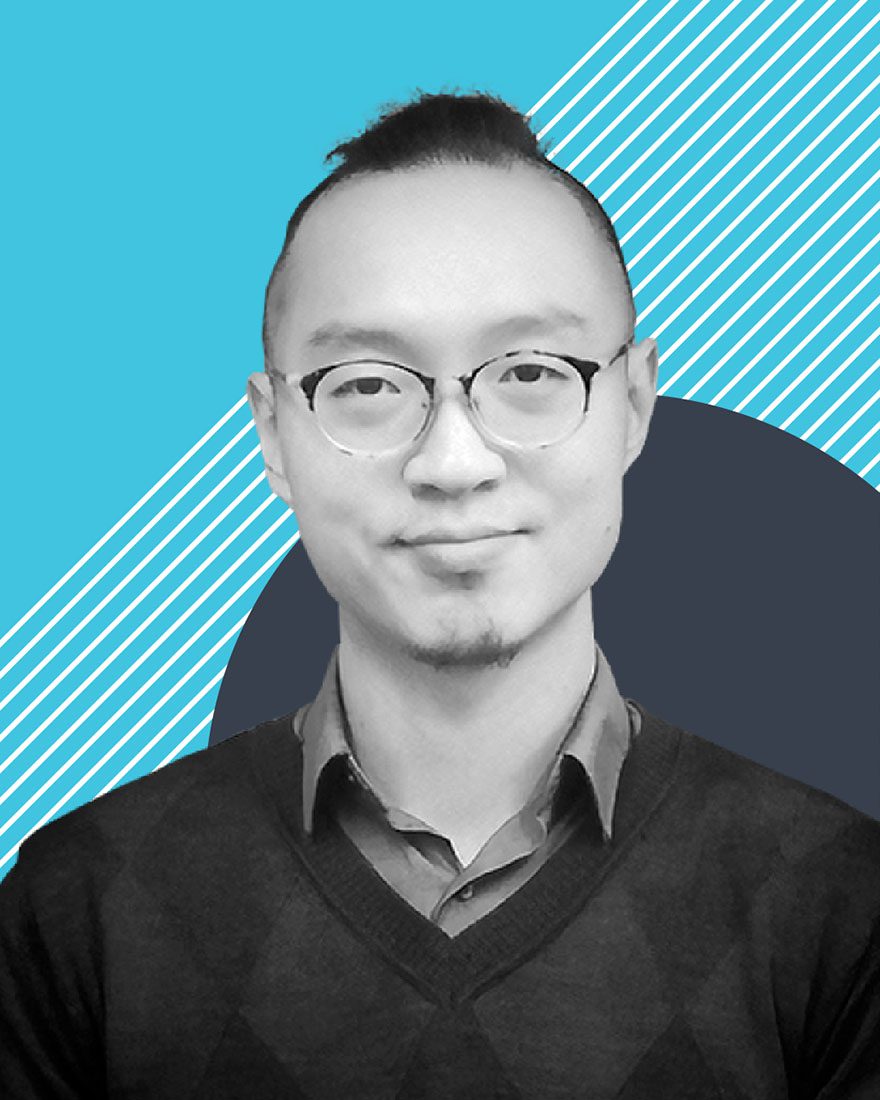 Ian Hu joins Breakthrough Energy’s Innovator Fellows program from Phycobloom in London, United Kingdom. With a background in biology and a passion for capitalizing on algae, he is driven to develop technologies that can help mankind overcome the climate crisis.  Ian and his team at Phycobloom are working on engineering algae that can continuously produce biofuels and capture carbon.

Phycobloom has genetically engineered algae that continuously captures carbon dioxide while secreting an oil that can be used in sustainable biofuels. Phycobloom’s process eliminates the traditional carbon-intensive harvesting process that can damage algae and will reduce costs by up to 70%. During the Fellows program, they hope to demonstrate their algae performance at scale.

Ian completed his Bachelor of Science in Chemistry Plant Pathology and Microbiology at the National Taiwan University. He holds a Doctor of Philosophy in Biochemistry from the University of Cambridge.

What is the most impactful book that you have read?
“Capital in the 21st Century” by Thomas Picketty.

What beliefs drive you?
We should make less pain and more happiness.

What is a fun fact about yourself?
I did my PhD partly so that I can be addressed as Dr. Hu (i.e., Doctor Who). Once I received my degree, I built a laser pointer that is fashioned as the 12th Doctor’s Sonic Screwdriver. 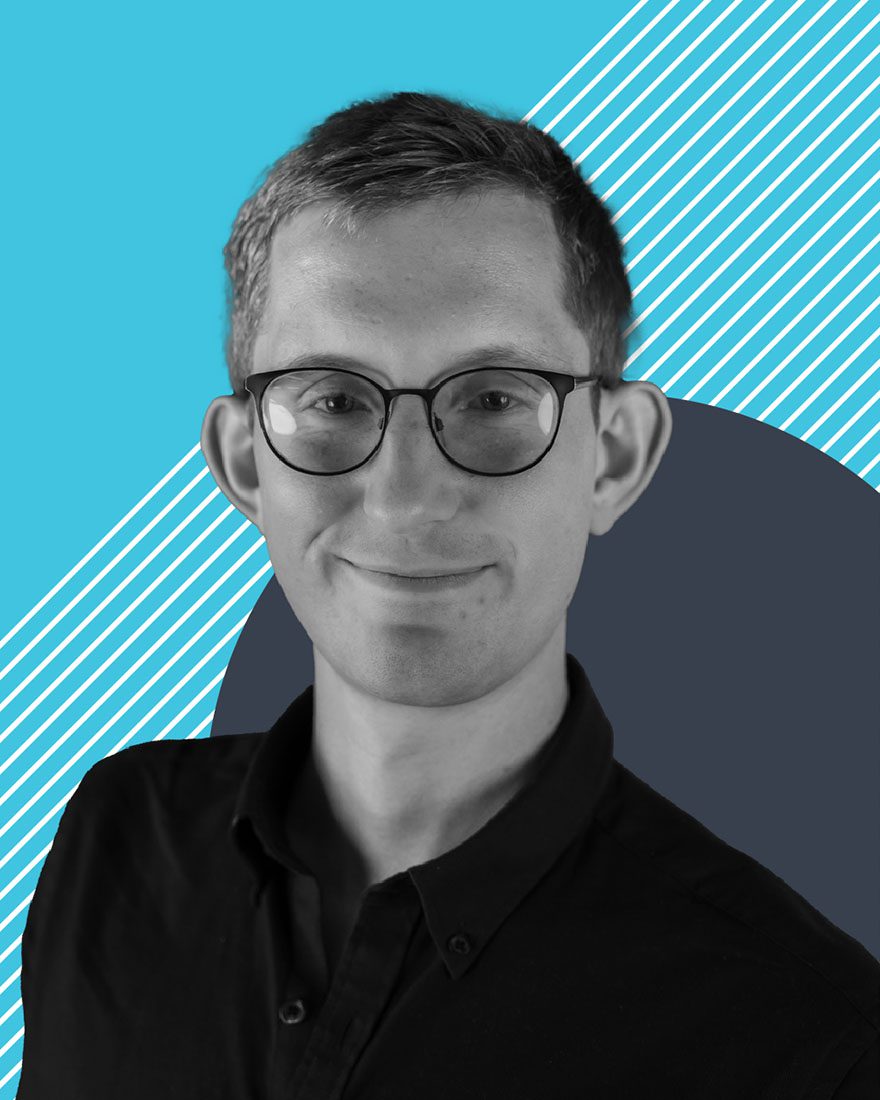