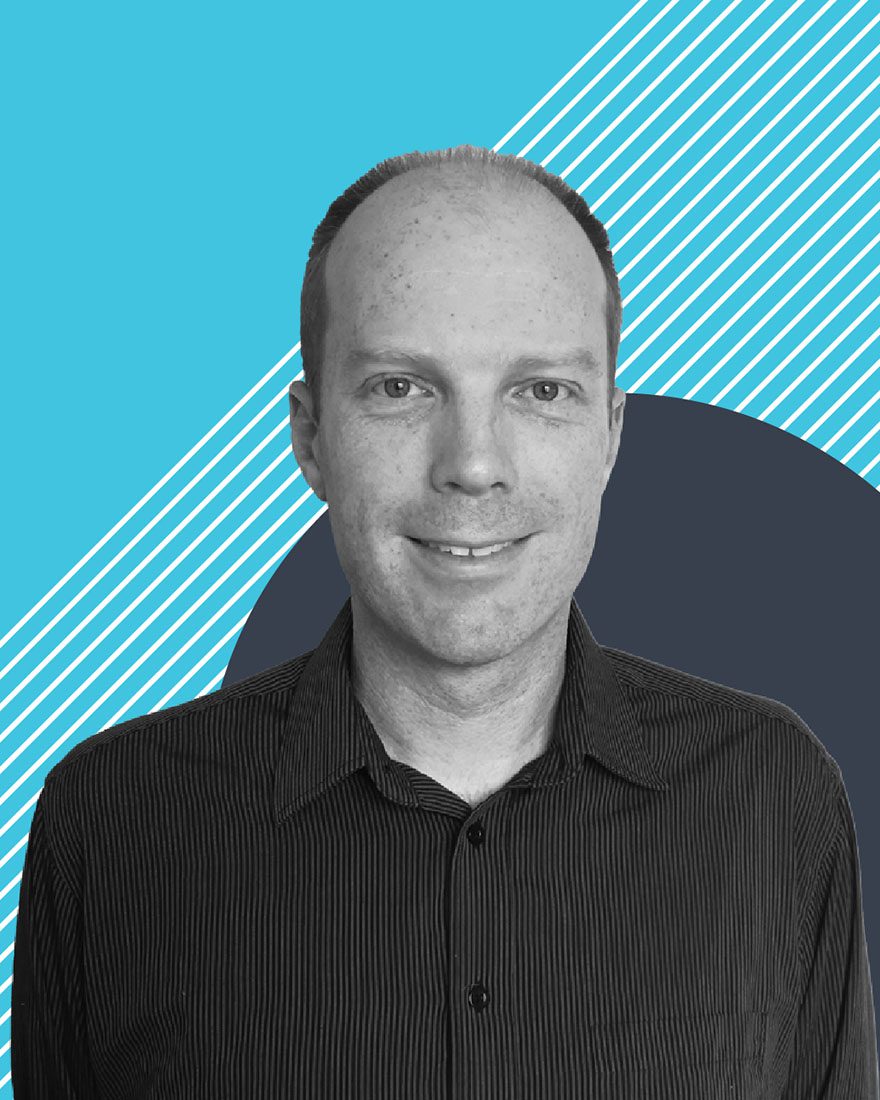 James Reeves joins Breakthrough Energy’s Innovator Fellows program from Aikido Technologies in San Francisco, California. He is an aeronautical engineer by training and has a passion for saving our planet that led him to focus on developing new renewable energy solutions. At Aikido Technologies, James and his team are developing a self-erecting platform for floating, offshore wind turbines to overcome key barriers to increasing offshore wind energy production.

Aikido Technologies has designed a self-erecting platform for floating, offshore wind turbines. Their novel system integrates the platform and turbine into a fully assembled unit that can be transported horizontally and is narrow enough to access 80% of ports in the U.S. Once in place, a simple ballasting procedure upends the platform into operational configuration. Through the Fellows program, Aikido Technologies hopes to deploy their first open ocean pilot project.

James attained a Bachelor of Science in Aeronautical Engineering and a Master of Science in Engineering from the University of the Witwatersrand in Johannesburg, South Africa. He is motivated by developing innovative solutions and applies this passion to contribute to solving the climate crisis.

What’s the best piece of advice you’ve been given?
You’re not going to clean anything with a dirty cloth -my mother.

What is the most impactful book that you have read?
Saul Griffith’s “Electrify” gives a good account of the problem the world currently faces, and how we can work towards solving it. Otherwise, anything detailing the development and engineering challenges of the Apollo or similar programs, I think people were much more clever back then than they are today. And Kurt Vonnegut’s “Cat’s Cradle”, though what impact that one has I’m still trying to work out. Maybe that was the point.

What did you want to be when you grew up?
A racing driver. 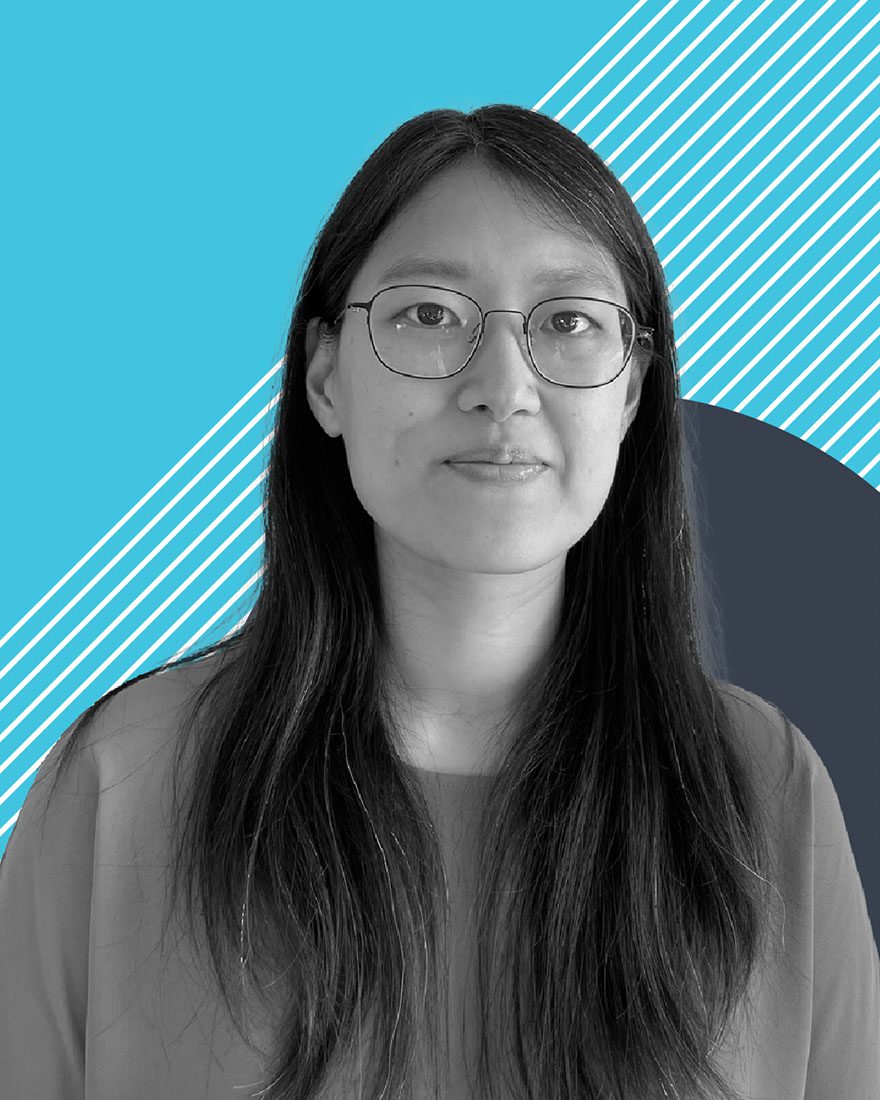 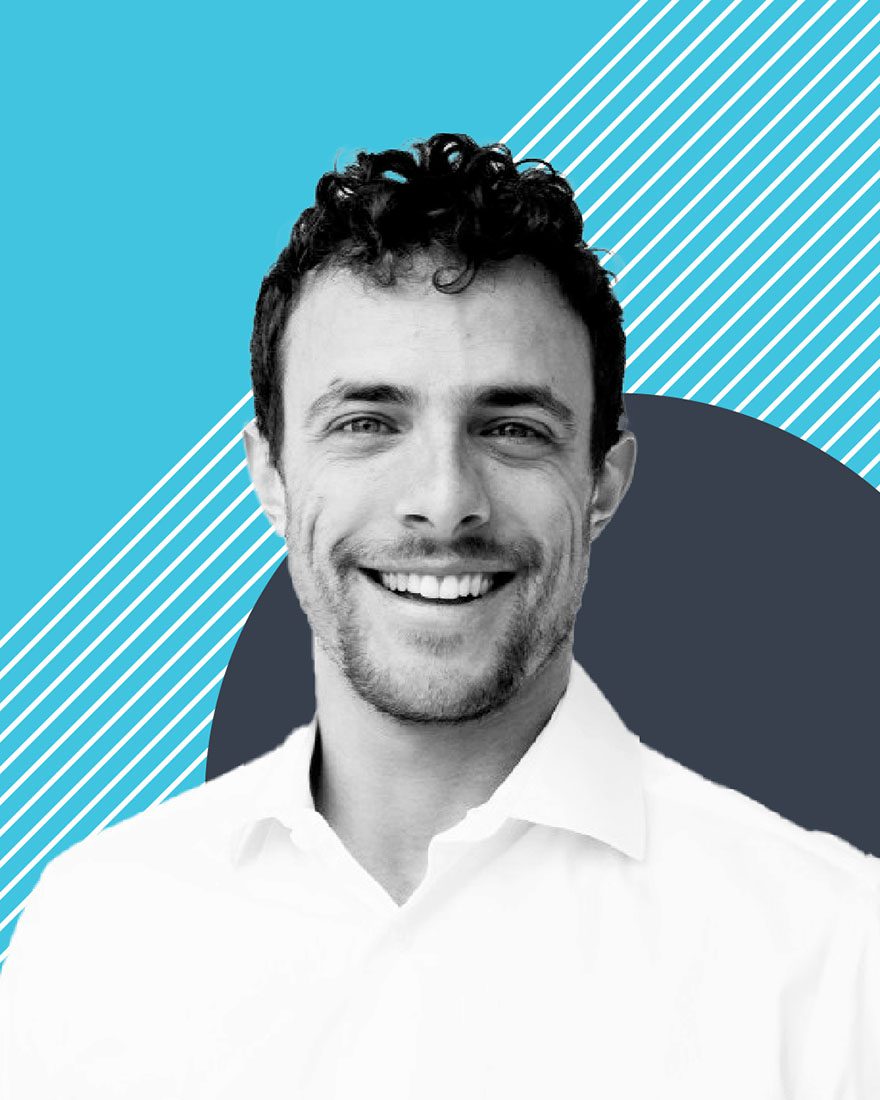