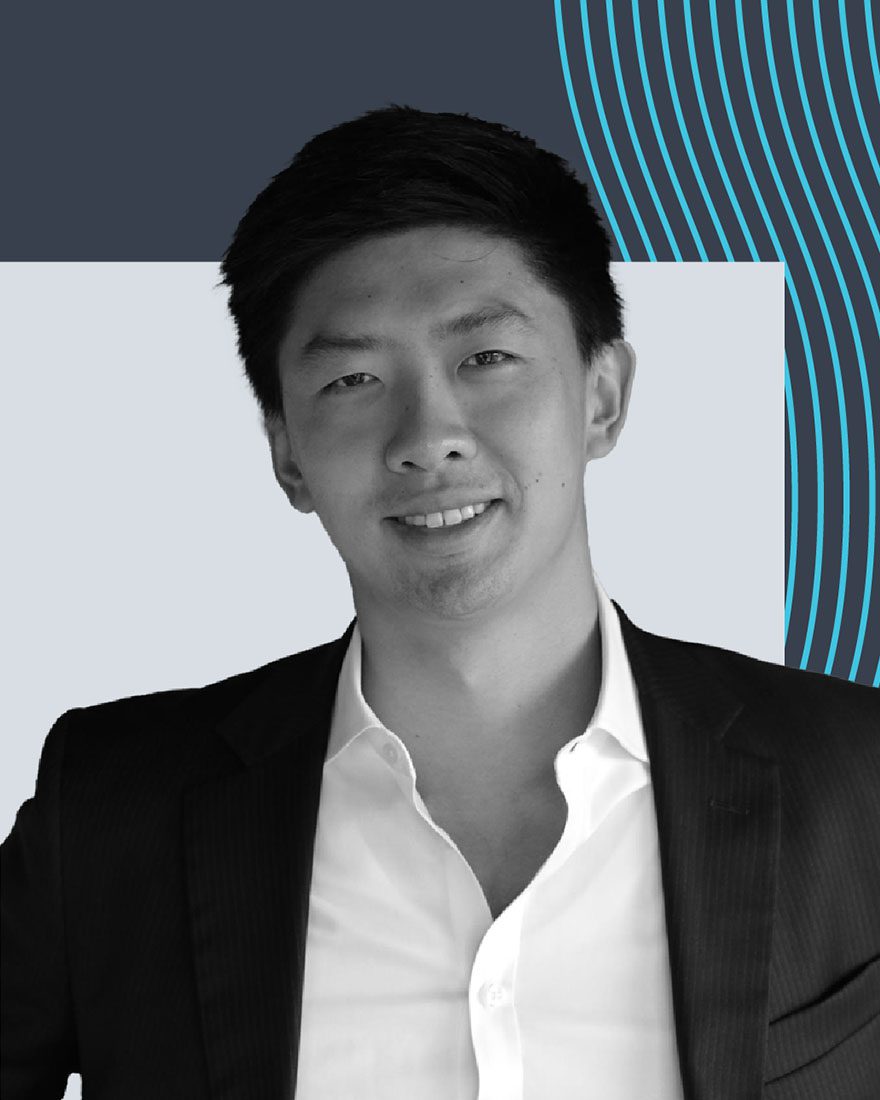 Jesse brings experience across early-stage startups, product management, and digital technologies. While at McKinsey & Company, he served clients in the energy, agriculture, and mining industries, with a focus on plant operations. He later led teams of engineers, data scientists, and go-to-market folks to develop and sell novel AI-based risk models to some of the world’s largest insurance providers. Most recently, Jesse partnered with scientists at Harvard and the Massachusetts Institute of Technology to co-found PicoGreens, an agricultural technology startup genetically engineering novel strains of microalgae to produce scalable and sustainable sources of food and materials.

In his free time, Jesse enjoys singing and picking up random hobbies on YouTube like woodworking. He is most at home when he’s foraging shellfish along a rocky Pacific coastline or checking on his windowsill vegetable garden. He holds a Bachelor of Science in Industrial Engineering and Operations Research from Columbia University and a Master of Business Administration from Harvard Business School.

What is the most impactful book you’ve read?

“The Happiness Hypothesis” by Jonathan Haidt.

What did you want to be when you grew up?

A Marine Biologist – and I still do!

What is the best piece of advice you’ve been given?

Do what you know you should be doing.