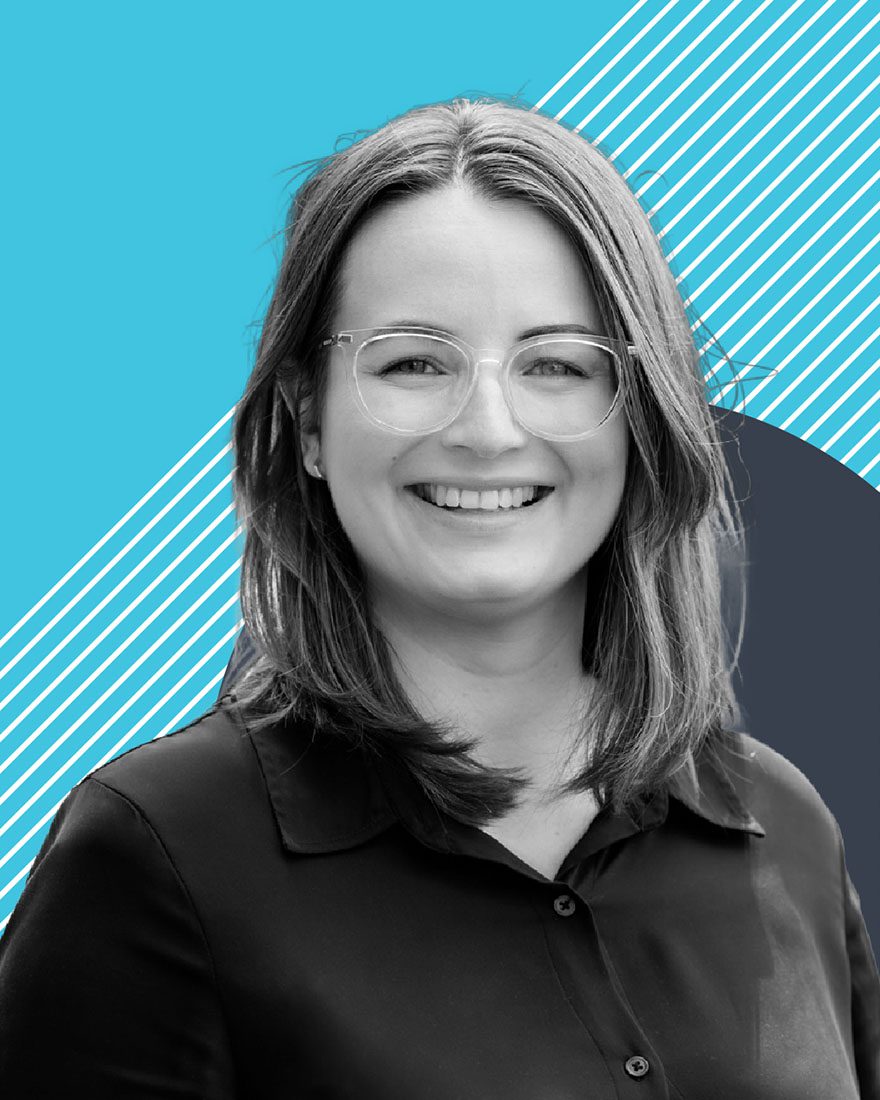 Karin Calvinho joins Breakthrough Energy’s Innovator Fellows program from RenewCO2 in Cranford, New Jersey. With nearly a decade of experience in electrochemistry and renewable energy conversion, Karin believes new catalysts that can accelerate reactions are the key to making industrial processes more sustainable. At RenewCO2, Karin and her team are developing an electrocatalytic process to convert carbon dioxide and water into carbon-negative monomers, chemicals, and fuels.

The RenewCO2 team has developed a proprietary catalyst that enables a one-step, low-temperature process for converting CO2 into carbon-negative chemicals. Inspired by nature, their new technology accelerates CO2 reduction with high-selectivity and low-energy requirements. This efficient system can produce carbon-negative monomers and chemicals that are cost-competitive with conventional fossil-fuel-based products. Through the Fellows program, RenewCO2 plans to scale its technology for a pilot plant to demonstrate feasibility at a commercial scale.

Karin holds a Bachelor of Science in Chemistry from the Federal University of Technology – Parana in Brazil. She earned a Doctor of Philosophy in Inorganic Chemistry from Rutgers University in New Jersey. She is motivated by the challenge of developing new catalysts that lead to more efficient and sustainable chemistries essential in every process used to make materials.

Who has had the greatest impact on your career path?

Anders Laursen, my co-founder. He has been a phenomenal mentor and colleague. His action-oriented approach has constantly helped me get unstuck and advance faster in science, business, and every administrative thing in between. His courage to “just do it” has propelled me past overanalyzing to acting, tremendously impacting how much I (we) accomplished.

What is your favorite word and why?

My favorite word is “Verschlimmbessern,” in German, which means “making something worse while intending to make it better” — a combination of verschlimmern (“to worsen”) and verbessern (“to improve”). As a recovering perfectionist, a post-it with this word on my computer reminds me to fight the urge to work on tasks past the point of diminishing returns.

What do you like to do in your free time?

I love to cook and have friends over. Some of the best conversations happen around food, which is a way of sharing care, culture, and lived experiences in an informal, welcoming environment. 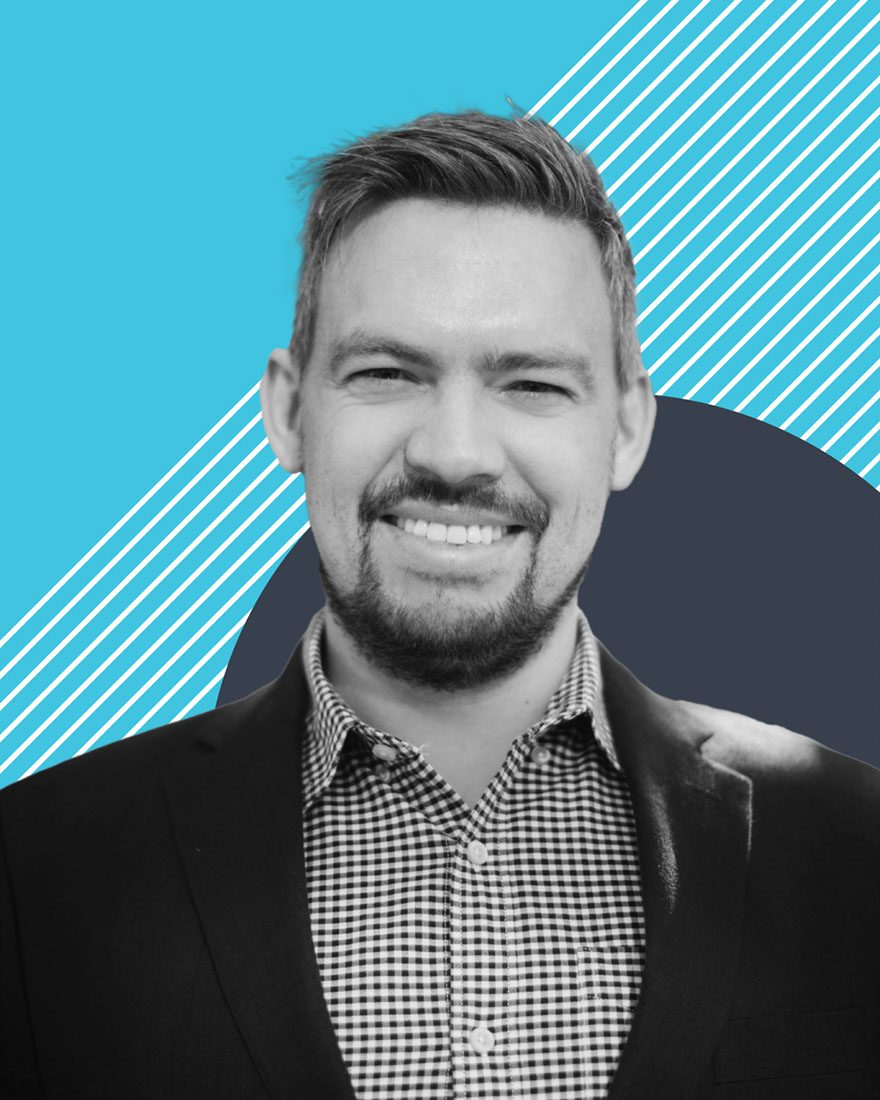