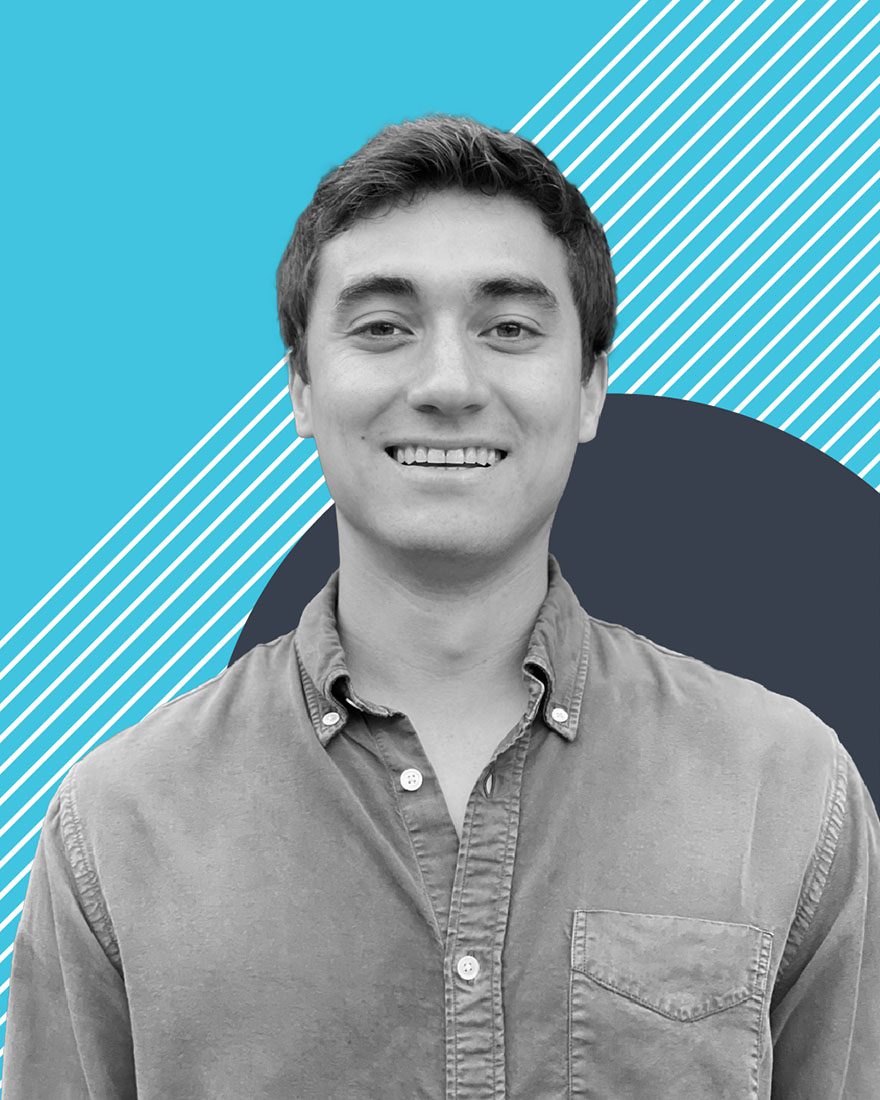 Kevin joins Breakthrough Energy’s Innovator Fellows from Molten Industries in Oakland, California. He is a climate technology enthusiast with a background in materials science and engineering. At Molten Industries, Kevin and his team are working to produce low-cost, carbon-neutral hydrogen using methane pyrolysis technology, which has the potential to be more energy efficient and scalable than existing approaches to hydrogen production.

The Molten Industries solution uses seven times less energy than electrolysis and can benefit from the existing natural gas pipelines to produce clean hydrogen at points of consumption. The clean hydrogen produced will be used to decarbonize critical, yet hard-to-decarbonize industries such as cement and steel production, aviation, long-haul trucking, and shipping. Through the Fellows program, Kevin will work to scale his technology to commercial readiness and begin working with commercial partners as quickly as possible.Kevin grew up in the Pacific Northwest as an environmentalist and aspiring inventor. He has always enjoyed tinkering and building systems, and believes that low-cost, carbon-neutral hydrogen production is key to decarbonizing heavy industrial sectors.

What is the most impactful book that you have read?
“The Idea Factory” by Jon Gertner describes the history of Bell Labs and the creation of the semiconductor. I wrote my PhD personal statement about how I wanted to be like Walter Brattain, who was described in the book as a cowboy from Washington State who could build anything.

Who has had the greatest impact on your career path?
Both of my grandfathers were builders and my parents have always been the biggest supporters of my curiosity and education. I also believe I owe my creativity to my older brother, as we would build everything out of K’nex while growing up and were constantly making up new games. 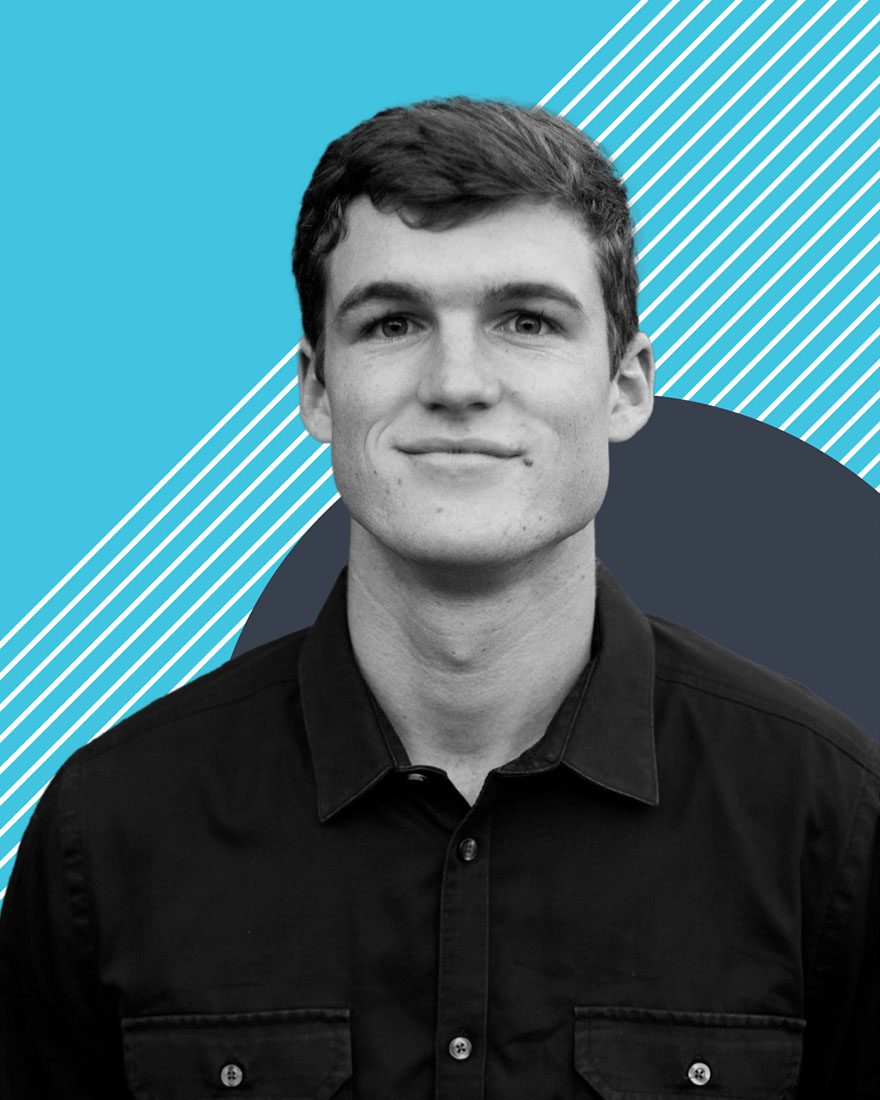