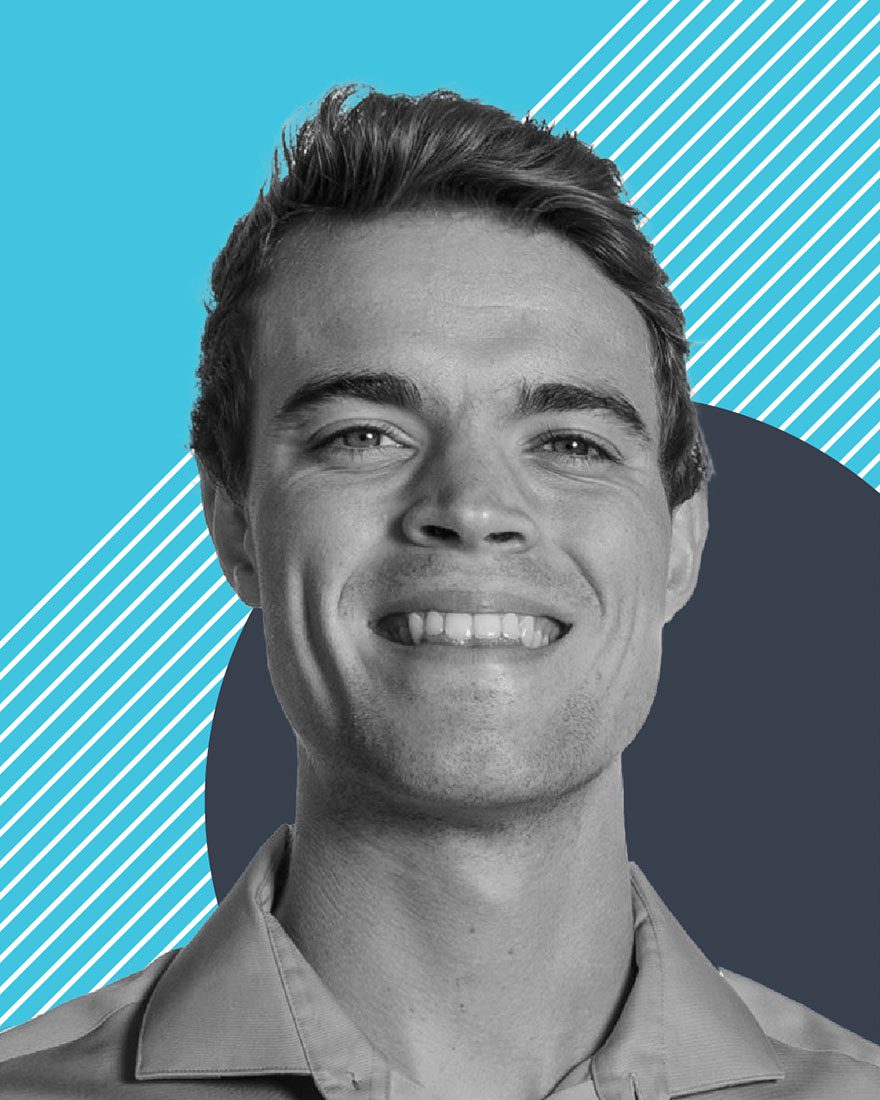 Kristian joins Breakthrough Energy’s Innovator Fellows program from Mars Materials (Mars) in Oakland, California. He has been passionate about mitigating climate change since high school and focused his studies in chemical engineering and entrepreneurship on developing and deploying technologies aimed at removing greenhouse gases from the atmosphere. At Mars Materials, Kristian, Aaron and their team are commercializing a technique, nitrilation, that transforms captured CO2 emissions into a compound that is used to produce low-cost, low-carbon materials for industrial use.

Mars Materials’ nitrilation solution transforms captured CO2 into acrylonitrile (ACN)—the main building block in carbon fiber, a material used in hundreds of everyday products from textiles to electronics. While conventional methods for ACN production result in toxic byproducts, water and non-toxic alcohols are the only byproducts of Mars Materials’ technology. Additionally, nitrilation plants are 57% cheaper to build and have 31% less process emissions compared to existing approaches. At scale, this solution will enable widespread use of carbon fiber in new industrial markets like the vehicle sector. Through the Fellows program, Mars Materials will optimize its technology in preparation for building a first-of-its-kind demonstration plant.

What’s the best piece of advice you’ve ever been given?

During my undergraduate studies, one of my mentors told me that while grades are important, don’t underestimate the power of networking to capitalize on opportunities. Through heeding this advice, I have done things I never knew were even possible such as pursuing two Masters degrees in the United Kingdom and co-founding a company.

What is your favorite word and why?

A word that I find so beautiful and mysterious is mycelium. Partly this is because I have an obsession with fungi and their superpowers (i.e. did you know that if given enough time, an oyster mushroom mycelium can learn to digest all sorts of things from cigarette butts to crude oil?!). But also, the word evokes the image of rapid branching into nothingness, like a lightning bolt in the sky, except on a mission to connect other plants (i.e. the wood wide web) and find nutrients for itself (it can come up with all sorts of ways to kill nematodes if needed). 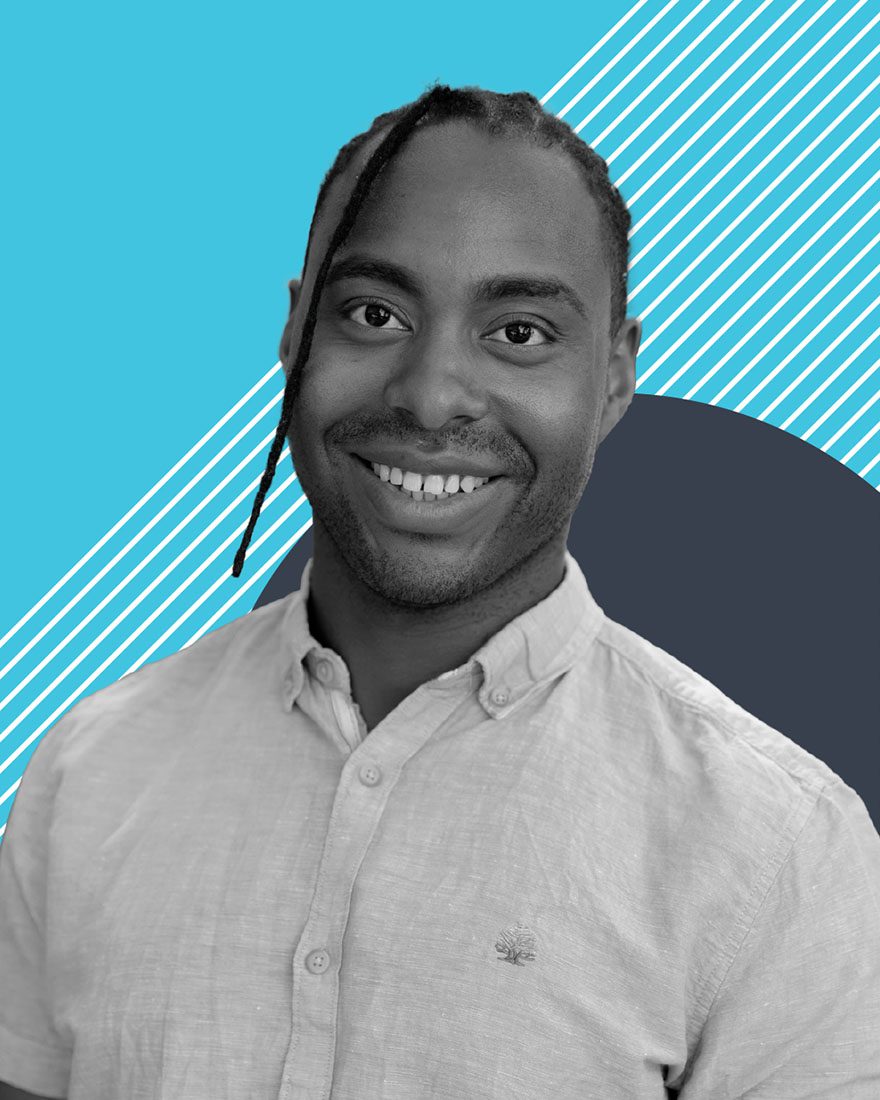