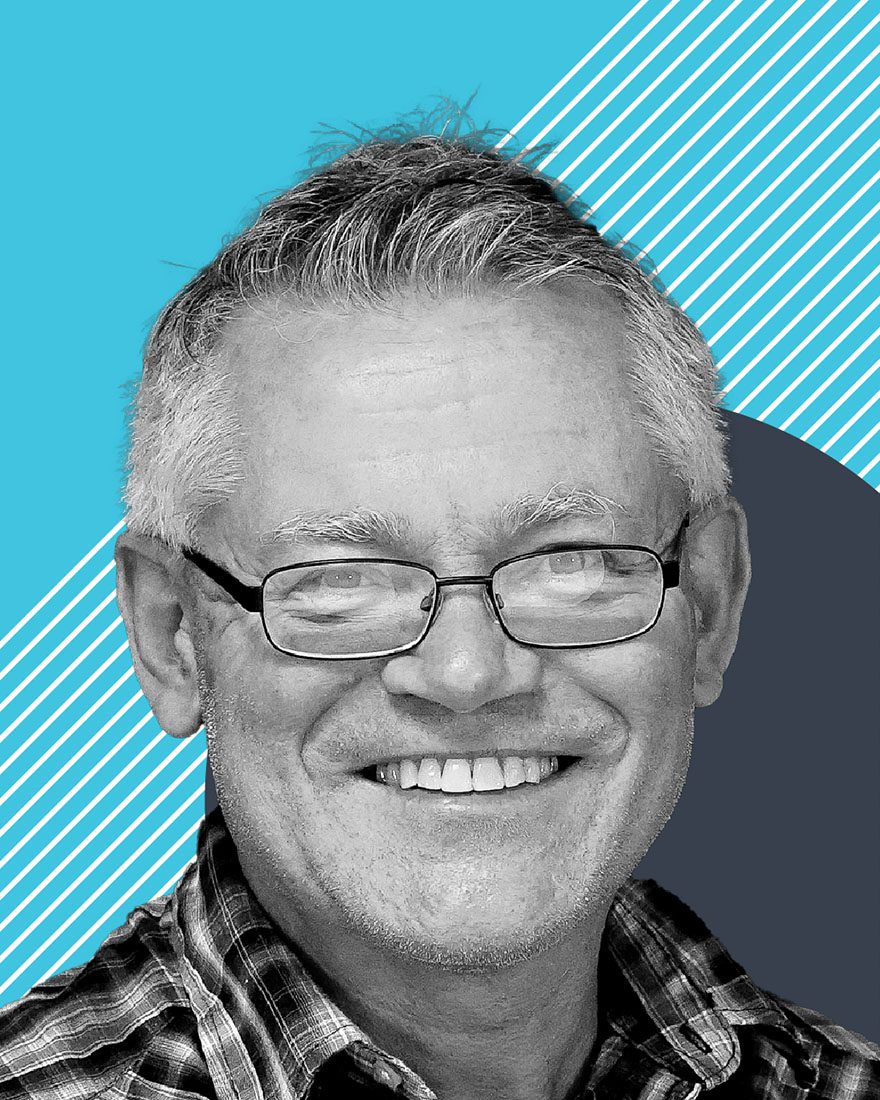 Paul joins Breakthrough Energy’s Innovator Fellows program from CemVision AB, based in Nybro, Sweden.Paul is a cement technologist, entrepreneur, and inventor with more than 12 U.S.patents. He is passionate about the environment, especially developing technologies for decarbonizing the cement and concrete industry. Paul leads the cement chemistry effort needed for CemVision to develop a low-carbon cement with unique properties that has the potential to transform the concrete industry.

CemVision is reinventing cement by replacing fossil limestone with waste materials and switching fuels such as plastic and coal for green thermal energy. CemVision creates non-traditional cement that has not only superior product properties compared to traditional Portland cement but also a lower carbon footprint due to reduced need for limestone. In addition to reducing CO2emissions, CemVision’s novel cement technology makes concrete construction faster and more resource efficient. Through the Fellows program, Paul and Claes will develop the technology and intellectual property in order to scale their solution for meaningful production, aiming at> 90% reduction of CO2emissions compared to traditional cement.

Paul holds a PhD in Building Materials from the Lund Institute of Technology in Sweden and spent 18 months as a guest researcher at the University of California, Berkeley.

What’s the best piece of advice you’ve been given?
Always be open minded and actively seek challenges to your idea, but never give up just because your idea is not approved. It likely means your idea needs to be re-worked, but not abandoned.

Who has had the greatest impact on your career path?
My boss at W.R. Grace, Felek Jachimowics, VP of Innovation. 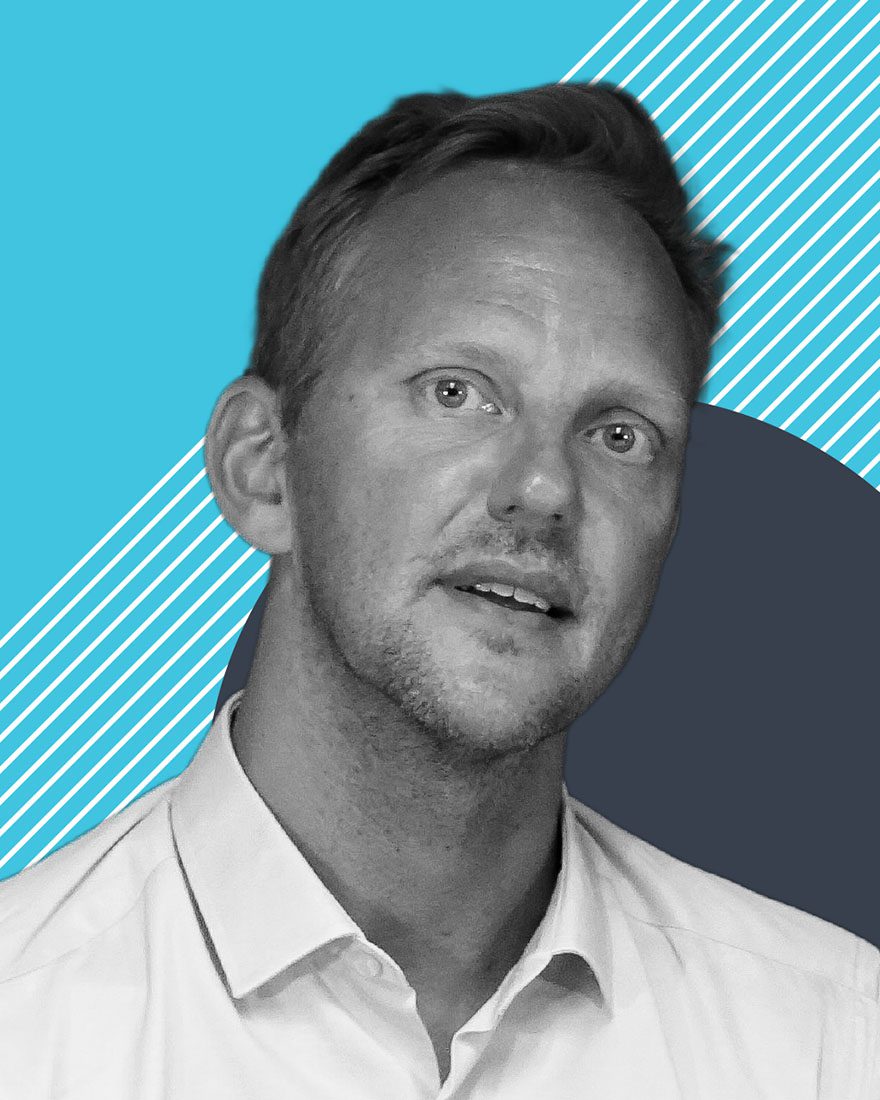