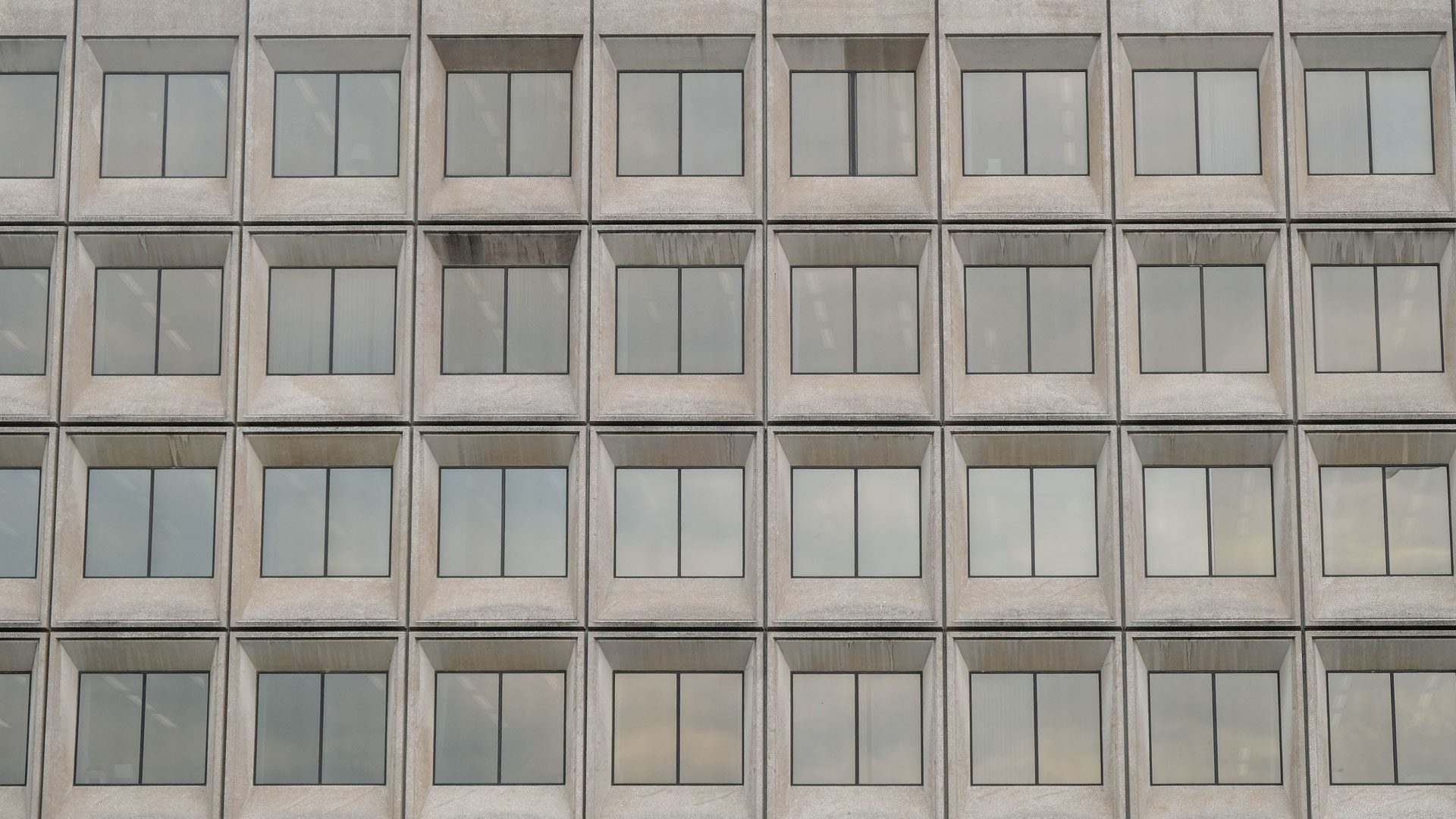 Breakthrough Energy Catalyst and the U.S. Department of Energy Collaborate to Invest in Clean Energy Demonstration Projects Needed to Achieve a Net-Zero Economy by 2050

(WASHINGTON, D.C.) – Today, Bill Gates and U.S. Department of Energy (DOE) Secretary Jennifer M. Granholm announced a first-of-its-kind collaboration between Breakthrough Energy’s Catalyst program and the United States government that will accelerate the adoption of next generation clean technologies. By mobilizing public and private financing to build commercial demonstration projects across four critical climate-smart technologies, this collaboration will catalyze up to $15 billion in investments in the large-scale infrastructure projects necessary to bring these technologies to market. The result will be a significant acceleration in replacing technologies that emit greenhouse gases with ones that do not by reducing the cost of those solutions and scaling their deployment, giving the world a much better chance to achieve a net-zero economy by 2050.

The impact of this cooperation will be made possible by the historic investments in clean energy technology demonstrations included in the bipartisan Infrastructure Investment and Jobs Act. The commitments made in this legislation, along with the DOE’s current programs, give Breakthrough Energy Catalyst the ability to mobilize $1.5 billion over three years to help fast-track DOE-sponsored American clean energy technology demonstrations in four key areas: sustainable aviation fuel, green hydrogen, direct air capture, and long-duration energy storage. Catalyst will work with DOE and other partners across the private and public sectors to increase the growth of and demand for these technologies by lowering their costs, accelerating their path to global markets and creating durable, high-paying jobs in no- and low-carbon industries for American workers.

“Avoiding a climate disaster will require a new industrial revolution. We need to make the technologies and products that don’t cause emissions as cheap as those that do, reducing what I call Green Premiums, so the whole world can afford them and reach our climate goals,” said Bill Gates, Founder, Breakthrough Energy. “Breakthrough Energy Catalyst is a new model of public/private partnership that can reduce Green Premiums and speed the deployment of these technologies, while building the American industrial foundation for generations to come. If the Infrastructure Investment and Jobs Act becomes law, this collaboration will not only send us on a more durable path to net zero, but will create both immediate and long-term jobs in communities across the country.”

Breakthrough Energy Catalyst’s commitment shows that the private sector is ready to lead the fight to reduce greenhouse gas emissions and achieve a net-zero economy by 2050. Paired with the historic investments in the Bipartisan Infrastructure Deal and President Biden’s Build Back Better Agenda, these investments will unlock new technologies to position the U.S. as a global leader of the clean energy economy—creating good-paying jobs for all kinds of workers in all pockets of the country.

Catalyst will mobilize private sector capital aligned with the Infrastructure Investment and Jobs Act and other demonstration funding for existing DOE programs, including those within the Loan Programs Office, the Advanced Research Projects Agency-Energy (ARPA-E), and the Office of Energy Efficiency and Renewable Energy. This will support its joint objectives with DOE in two main ways:

Catalyst will seek to co-fund relevant demonstration projects administered by DOE, bringing private sector funding to cover cost share requirements and helping integrate these projects into a commercial environment. Funding provided may be in the form of grants, equity, or product purchase agreements.

Catalyst will also seek to participate in projects with the Loan Programs Office to drive first-of-a-kind technology deployment in the United States. This could come in the form of credit cost subsidy coverage or credit enhancement mechanisms to support commercial viability.

These projects will also align with DOE’s Energy Earthshots Initiative to drive down the costs of critical climate technologies by 2030. Bringing together funding from the public and private sectors is an essential way to further accelerate these technologies’ development and adoption in the market.

About Breakthrough Energy Catalyst
Breakthrough Energy Catalyst is a first-of-its-kind model to finance, produce, and buy the new solutions that will underpin a zero-carbon economy. Catalyst seeks to bring together the public and private sectors to fund commercial-stage demonstration projects for critical decarbonization technologies. Catalyst will address the early deployment funding gap for these technologies and provide a structure to accelerate their commercialization.Catalyst will start by funding projects across four technologies: green hydrogen, sustainable aviation fuel, direct air capture, and long-duration energy storage. In the future, Catalyst intends to expand the same framework to other necessary innovations, like low-carbon steel and cement. 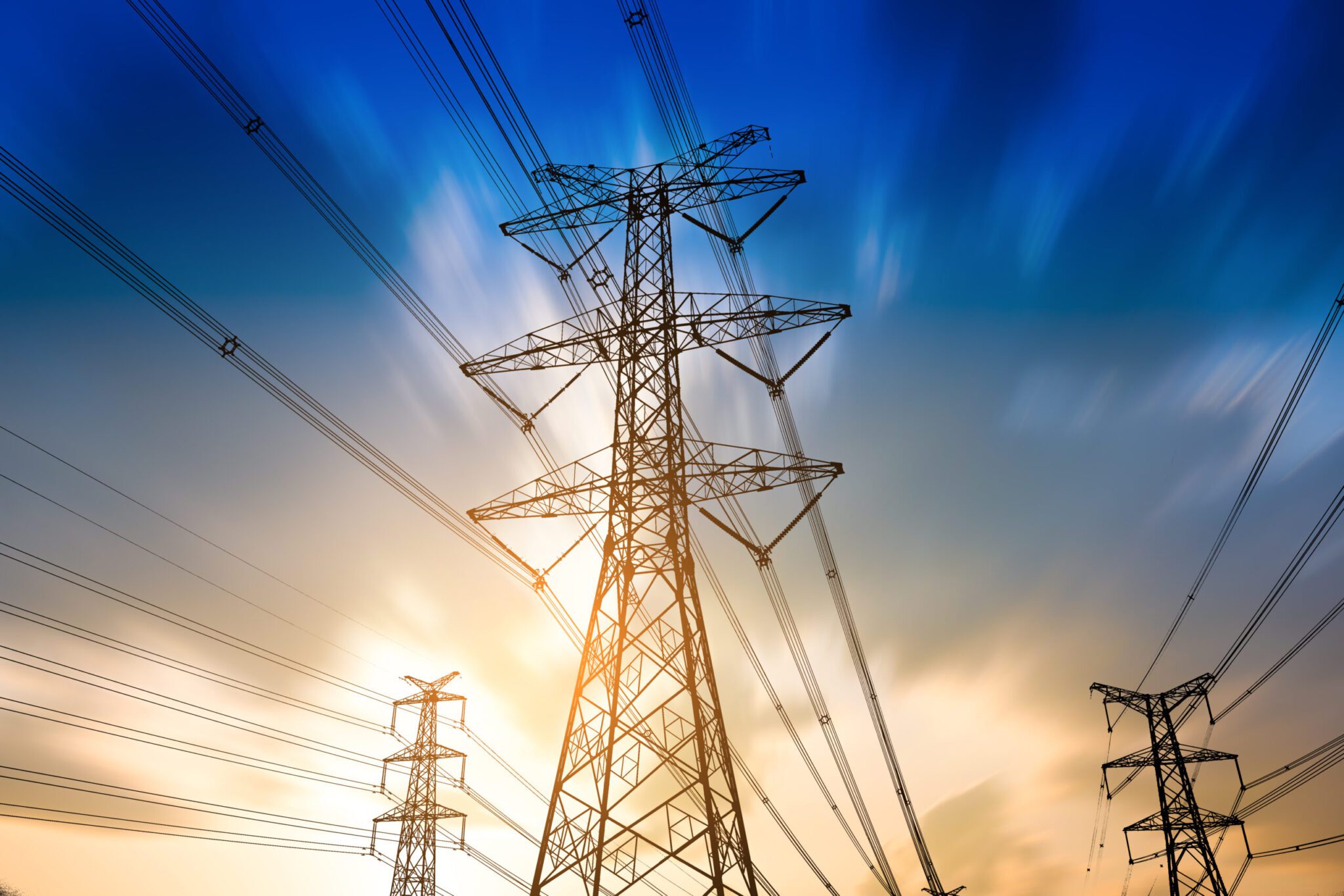