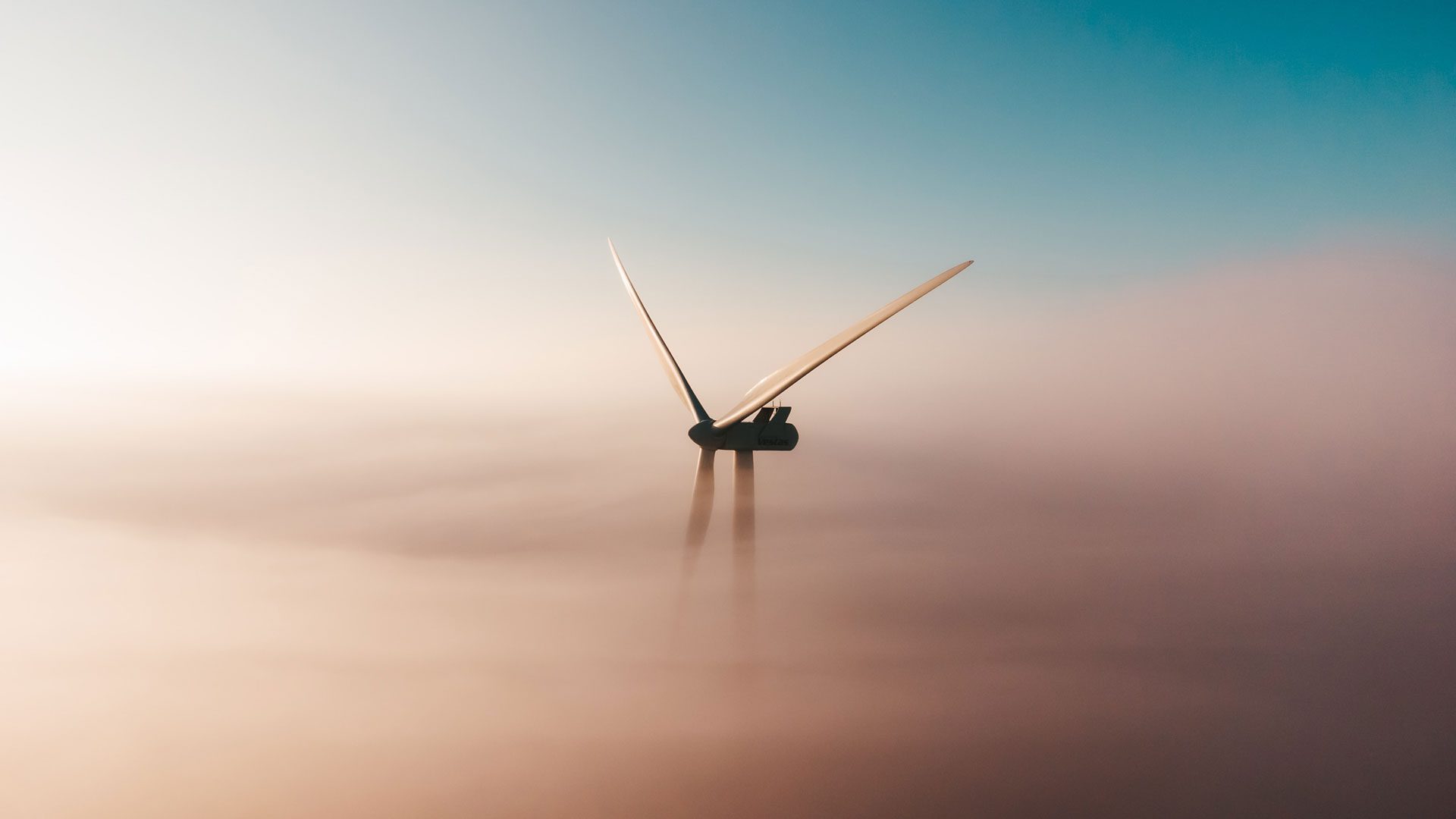 On 13 April, Breakthrough Energy, the European Association for Storage of Energy – EASE, Solar Power Europe, and Wind Europe signed an open letter calling on the European Commission to recognise energy storage’s crucial role for the security of energy supply in Europe.

However, even if the renewable energy industry is ready to support EU’s ambitions, without rapidly scaling up market-ready energy storage technologies, the EU will be unable to achieve a net-zero power system, risking continued exposure to volatile fossil energy markets.

The EU urgently needs a massive and rapid roll-out of energy storage solutions. Some of the solutions we have today to balance renewable generation—mostly dispatchable fossil generation such as gas-fired power plants – run contrary to Europe’s climate, energy independence, and security of supply ambitions.

Energy storage needs to become a political priority alongside renewables in the short term and there are three actions the European Commission can take in its REPowerEU Action Plan in May:

With the U.S. and China strongly supporting energy storage uptake, the EU risks coming late to yet another technology trend. Europe has invested a lot in R&D, especially in long duration energy storage. We now need to reap the benefits of these efforts by deploying storage technologies at large scale

Patrick Clerens, Secretary General of EASE, commented “We need to replace gas turbines that provide flexibility. And not in years: now. Europe has the technology, the industry is willing to act, but we need a clear political commitment. The EU cannot be dependent on gas imports.”

“Storage will play a pivotal role to meet the flexibility needs of a decarbonised and decentralised European energy system,” said Walburga Hemetsberger, CEO of SolarPower Europe. “To match the EU ambition to become independent from Russian fossil fuel imports, energy storage deployment must be accelerated. In particular, we ask the European Commission to tap into the flexibility potential of solar & storage solutions, which are already cost-competitive today if supported by the right policy frameworks.” 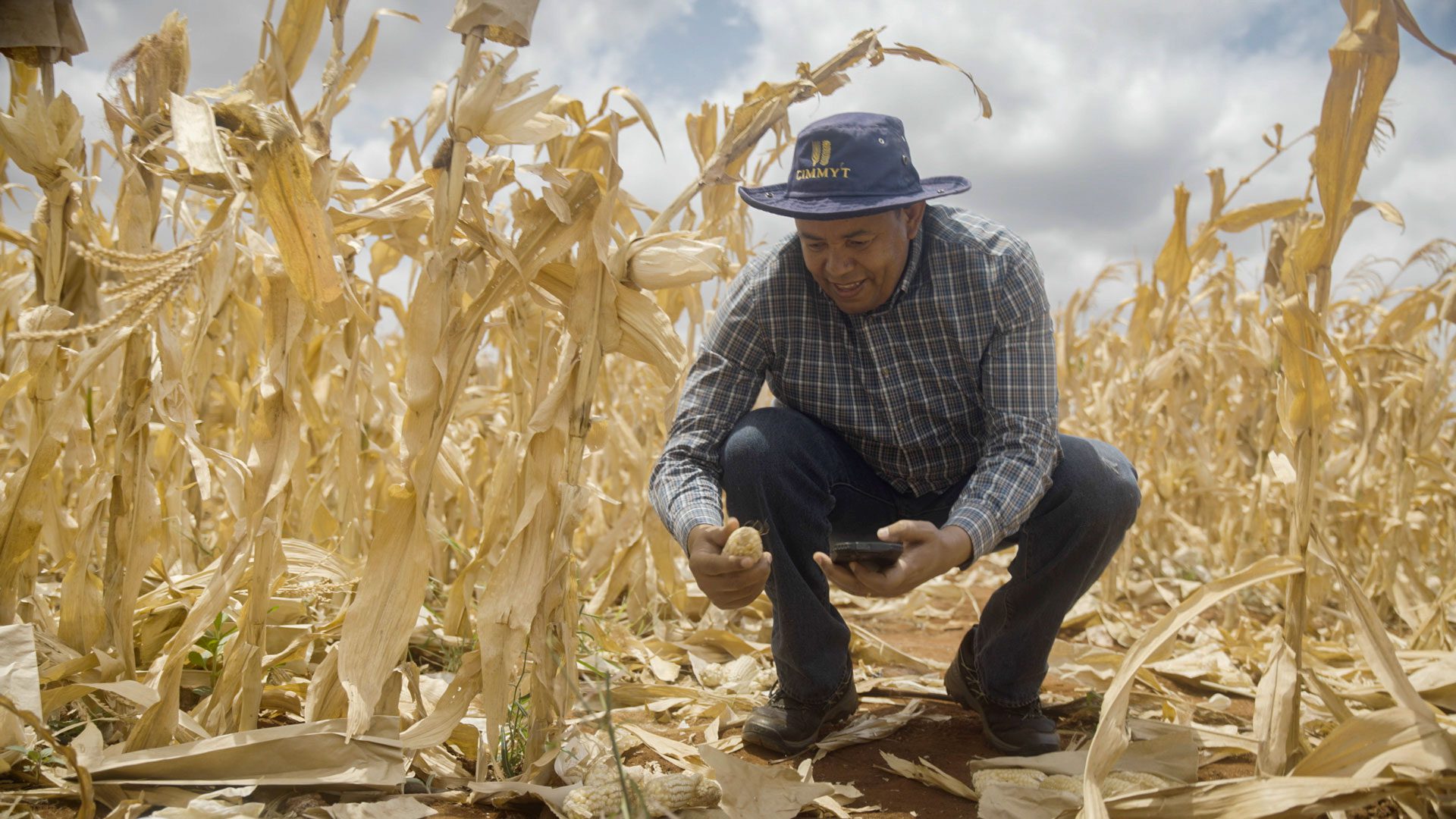