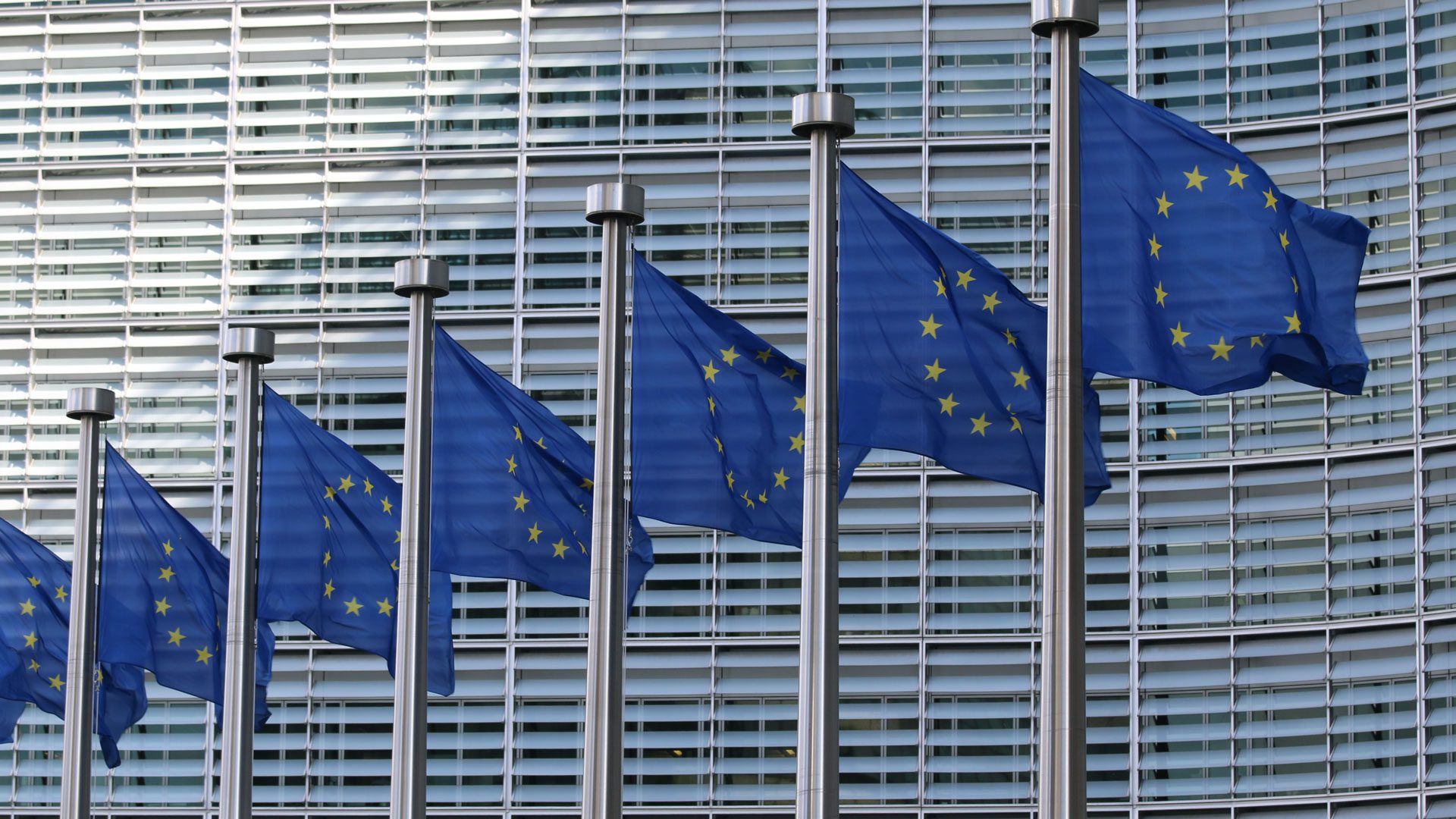 Changes are afoot in the European Union. The new year brings a new EU presidency led by powerhouse France and comes at a time of maximum economic and geopolitical uncertainty. Major flagship policy initiatives such as Fit for 55 and the EU sustainable finance taxonomy have been launched but now need to be shepherded through the legislative process and then be operationalized. Meanwhile, European Commission President Ursula von der Leyen’s visionary plan to make the EU Green Deal the bloc’s new economic policy will undoubtedly be put to the test, amidst a volatile recovery and with inflation running above five percent. In that sense, 2022 will be a pivotal year for Europe’s global climate leadership. Will the bloc sustain the momentum and overcome the inevitable headwinds, or will Europe’s green ambitions dissipate and be compromised at the altar of short-term expediency?

Against this backdrop, it will be critical that those in the public and private sectors find new and impactful ways of working together to achieve net-zero emissions, to pool both funds as well as their respective expertise and networks. This is not a time for business as usual and it is precisely in this context and spirit that a groundbreaking public-private partnership is getting underway that could significantly shape how the EU meets its ambitious climate and economic recovery goals.

EU Catalyst Partnership: At the Interface of Vision and Action

Announced last June and formalized at COP26 in Glasgow, the partnership between the European Commission, the European Investment Bank and Breakthrough Energy Catalyst is a first-of-its-kind finance vehicle designed to rapidly scale and commercialize critical climate-smart technologies in the EU.

Innovation is key to the success of the Green Deal. Not only to create new markets and jobs, but to accelerate the up-take of promising deep tech green solutions.

Through this partnership, the EU and Breakthrough Energy Catalyst will invest up to €820 million/$1 billion between 2022 and 2027 to identify—and quickly scale—the most promising emerging climate technology projects located in the European Union. Each euro of public funds from the partnership is expected to leverage more than twice the private funds, thereby significantly increasing the pool of funding available. What is noteworthy is that the private sector contribution is not in-kind, as is so often the case with other PPPs, but is real investment that flows directly into the chosen projects.

Through this program, the EIB and Breakthrough Energy Catalyst will provide matching funding to projects centered on specific innovative technologies with a recognized potential to significantly reduce greenhouse gas emissions. The hope is that by helping to demonstrate these technologies on a large scale, they will be able to reach widespread adoption faster than they otherwise might.

Ultimately, what we are talking about here is a new paradigm in climate investment. No longer is the overriding focus on short-term return on investment but the potential medium to long-term reduction of CO2 emissions and the ability to bring down the costs of these technologies faster. This is at the very essence of the new type of public-private partnership we are seeking to build together with the EU, with an explicit focus on a longer time horizon, the broader public good, and leveraging the very best of what each side has to offer.

In that same vein, it goes without saying that all intellectual property remains with the European companies, which we want to see prosper in their home markets and hopefully expand abroad where their clean technologies can benefit those most in need.

This funding is by no means a substitution for traditional investors — this is purposefully designed as an additive measure, aimed at accelerating what can otherwise be a painfully slow process. Thus, European companies benefiting from the partnership will still be able to seek and engage with other investors, while enjoying a ‘shot in the arm’ funding opportunity that can quickly kickstart the development process.

The Next Milestone for Breakthrough Energy Catalyst

The European Green Deal is our blueprint for Europe to become the first climate-neutral continent by 2050. It strives for systemic change and modernization across our economy, our societies, and industry.

It is widely recognized that new low-carbon technologies will be essential to meeting Europe’s—and the world’s—climate goals. The International Energy Agency is very clear about this. There is no modeling that would suggest that net-zero targets can be reached with today’s green technologies alone. New technologies, new policies, and new markets are the only path forward. Now more than ever, we need large-scale investments in the next generation of clean technologies. And we need to move fast, with public and private working in tandem to accelerate what otherwise will take decades to bring to fruition. It is important to recall that it took the solar industry well over 40 years to come to market at a cost consumers could afford. We don’t have that luxury of time if we are to reach net-zero emissions by midcentury.

Just like technologies need to scale, so do new blueprints for partnerships and collaborations. An isolated best practice will hardly suffice to bring about the systemic change that is now so urgently required. In this context, it is worth sharing key principles at the core of the EU-Breakthrough Energy Catalyst partnership, in the hope that it can inspire others to follow suit:

Through this partnership, we will be able to leverage the very best of the private and public sectors to identify and quickly adopt critical climate solutions.

Secondly, the partnership offers exciting opportunities for smaller, innovative, and disruptive players. In a market that is often dominated by conservative, vested interests, we will purposefully focus on those with the most audacious, groundbreaking projects. It is not without reason that we offer ‘catalytic’ funding, enabling the kind of endeavors that are too often denied traditional sources of funding because they don’t fit established investment priorities.

Thirdly, from a funding perspective, EU-Catalyst is the first European, blended financial instrument and can therefore potentially serve as a best practice for InvestEU, the EU’s premier investment vehicle, which seeks to mobilize more than €372b between 2021-2027. InvestEU is at its very core about public-private partnerships, seeking to crowd in private sector funds in order to multiply the impact and size of public investments and guarantees. Done correctly, this is a win-win proposition all around, including for the projects that we expect to emanate both from Small and Medium-Sized Enterprises (SMEs) and large companies alike. Concretely, this means that companies seeking funding will be provided a tailor-made, blended finance approach, through a single process, taking into account their stage of development and risk profile.

Finally, a new generation of public private partnerships needs to leverage the very best of both sides. In the instance of Breakthrough Energy Catalyst, all parties—including the European Commission and EIB—will bring deep expertise in emerging climate technologies, business commercialization, and project management to awardees to ensure their projects have impact and reach. And beyond this immediate support, our partnership will always look beyond the horizon, seeking to share key lessons learned from all projects for the greater good of moving these all-important but still nascent sectors—such as green hydrogen and sustainable aviation fuel—forward at speed and scale toward rapid decarbonization.

In Europe, we are lucky to have a wealth of scientists and innovators leading the way to decarbonization. We just need to help them bring their ideas to market.

Looking back, Europe can pride itself on decades of climate action and leadership. And looking forward, the bloc boasts the world’s most ambitious and far-reaching climate policies. It is what attracted Breakthrough Energy to pursue the Catalyst partnership with our European partners. We know that we need the public sector to help set the overarching framework to achieve climate neutrality. But by the same token—and as someone who is deeply steeped in public policy—I also know that the public sector needs to team up with investors, companies, entrepreneurs, and innovators to achieve its net-zero goals. By setting the very highest standards from the outset – and guided by the overriding public good—we aim to make the EU-Breakthrough Energy Catalyst partnership a best practice for a new generation of public private partnerships. It is our sincere hope that we can inspire others to follow suit and collectively really move the needle in addressing the world’s steadily worsening climate crisis. If not now, then when? 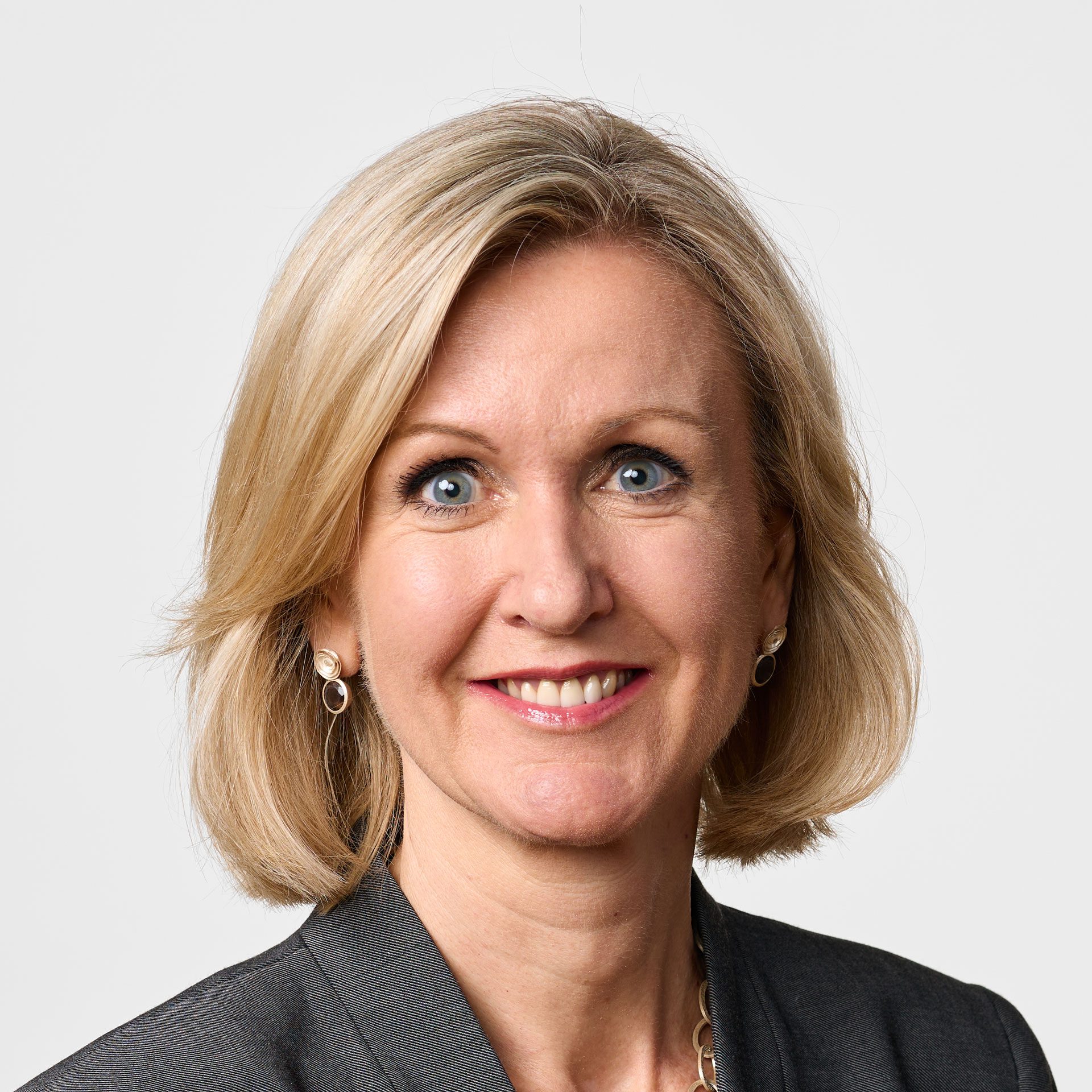 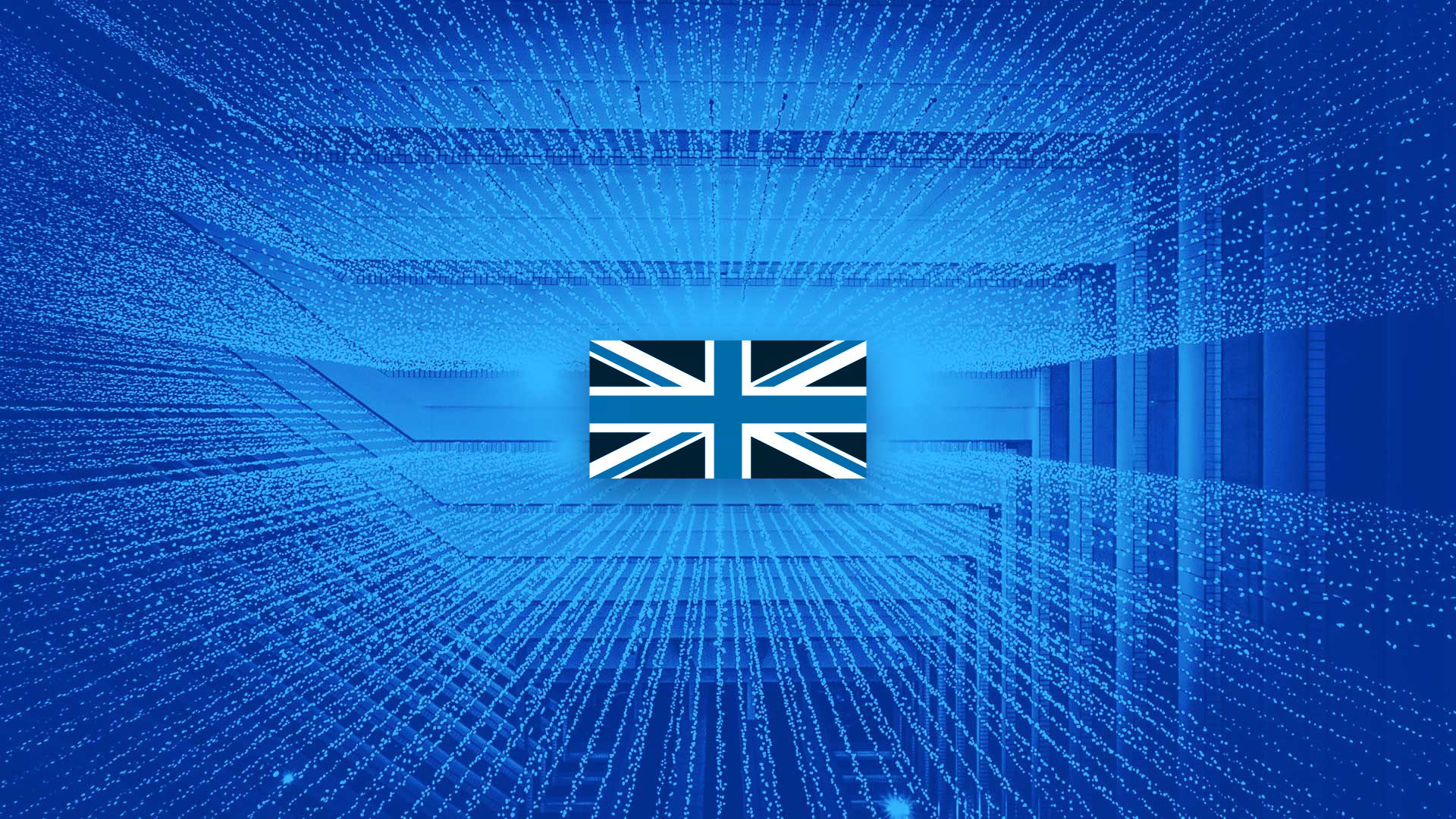