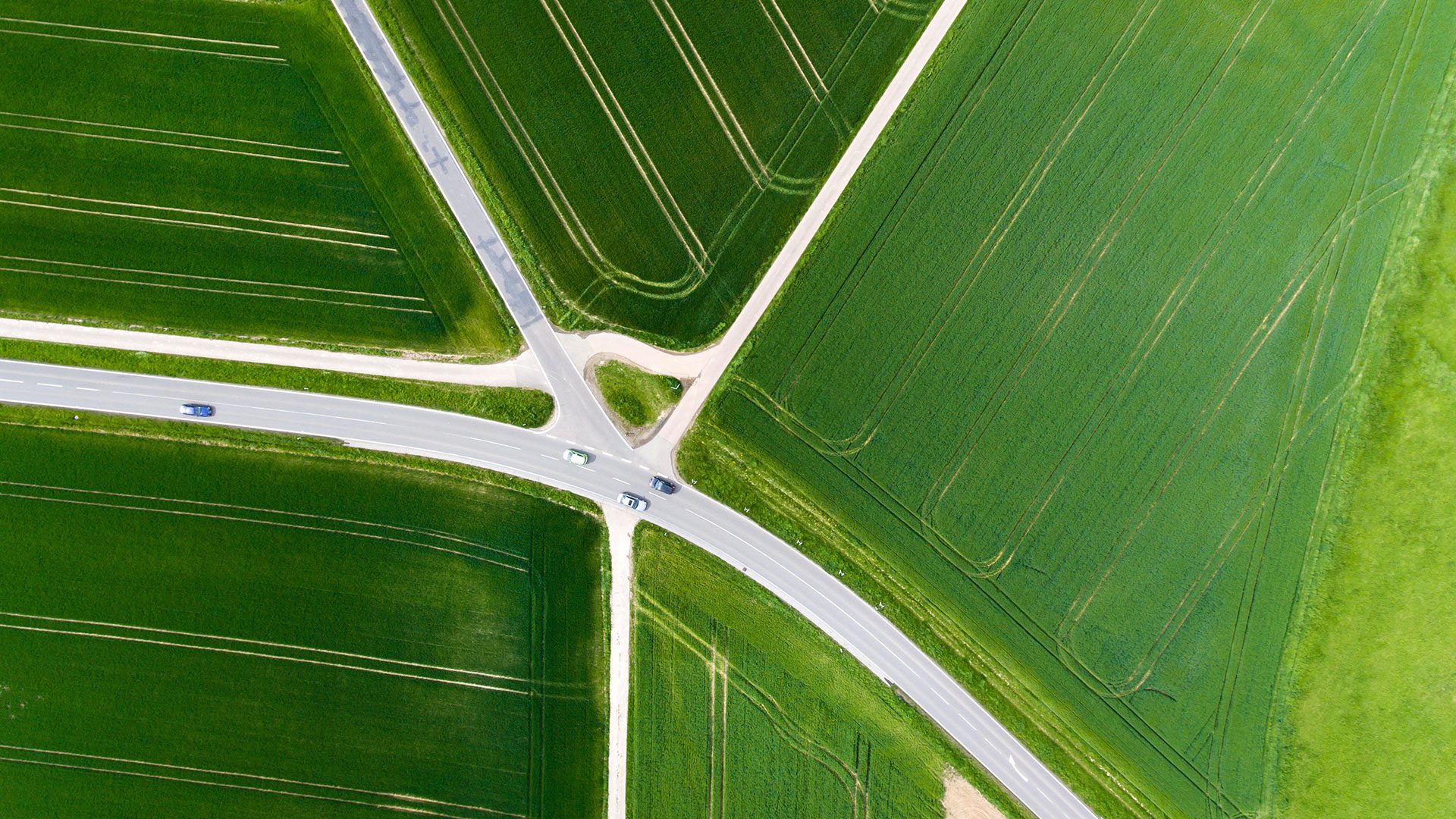 As President Biden noted in his State of the Union last week, the impacts of Russia’s unjustified invasion of Ukraine are being felt around the world. As we stand with the international community in support of the people of Ukraine, it is clear a rapid transition to a clean energy economy will be critical to bolstering global security. The question that remains is: will the U.S. recognize this as the critical moment it is to lean into the clean energy transition, or will we put our economic, geopolitical, and planetary needs at risk by failing to act?

The problem the U.S. and other nations face is that while we need to continue to scale the clean energy solutions that already exist – more wind, solar, and hydro power – today’s renewables won’t be enough to reduce our reliance on fossil fuels and achieve the emissions reductions we need to avoid a climate disaster. To actually achieve that goal, we must also incentivize the development and commercialization of early-stage climate innovations like clean hydrogen, clean steel and cement, long-duration energy storage, and clean fuels. These technologies have huge potential for industries that can’t be fully decarbonized with existing technologies. And to top it off, we need to make existing and emerging technologies more affordable to empower countries that currently rely on fossil fuel imports with the autonomy to build clean industries and resilient economies at home.

Other nations know this, and they are doing something about it. The 2021 Global Energy Innovation Index, which provides an assessment of national contributions to the global energy innovation system, shows that the U.S. is lagging behind several other nations in global energy innovation. Despite being responsible for the largest share of historical emissions of any country in the world, the U.S. fell from 4th in 2016 to 17th in 2021 in global rankings for energy innovation, demonstrating our waning action and influence on this urgent issue.

There is no denying the U.S. has begun to make progress to close that gap. With the passage of last year’s bipartisan Infrastructure Investment and Jobs Act (IIJA), we took a giant step forward investing in climate solutions and creating long-term, good-paying jobs for American workers. But we have a lot more work to do. Decisions the U.S. makes now will determine whether we build on that momentum and join the global effort to create a clean economy, or risk maintaining economic dependence on unreliable partners.

While the State of the Union did speak to the need for investments in emerging technologies, to achieve greater energy stability at home and around the world, we need Congress to pass additional legislation that includes investments and tax incentives for the climate solutions that will put us on that path. The investments and tax credits that are being debated by Congress would improve access to reliable clean energy nationwide for American families, making our homes safer and more energy efficient, and driving down household energy costs by roughly $500 annually. According to a new Princeton study, they would also create close to four million additional American jobs, more than a third of which would be in manufacturing and construction, generating needed economic development in local communities where blue-collar jobs are waning.

But right now, our country’s clean energy economy is stuck in second gear. As noted in a recent article in The Washington Post, companies like ESS, which is creating long-term renewable energy storage solutions, and LanzaJet, which is developing synthetic fuel, have put plans to expand on hold until clean energy tax incentives are passed. There are countless other examples of businesses idling growth plans and stalling progress.

The last major public investment in clean energy technologies led to roughly $3 of additional investment for every $1 of federal funding. This means that the nearly $50 billion in tax credits Congress is considering for emerging technologies could unlock enormous additional private-sector investments that can modernize our global economy, drive a resurgence in America’s industrial leadership, improve energy security at home and across the globe, and help solve the climate crisis.

The human and economic benefits of this legislation are real, and the shift away from fossil fuels has never proved more important. By investing in the next generation of clean technologies at home, we can bring reliable and cost-efficient clean energy to all corners of the globe and enable nations to build the net-zero economies of tomorrow. 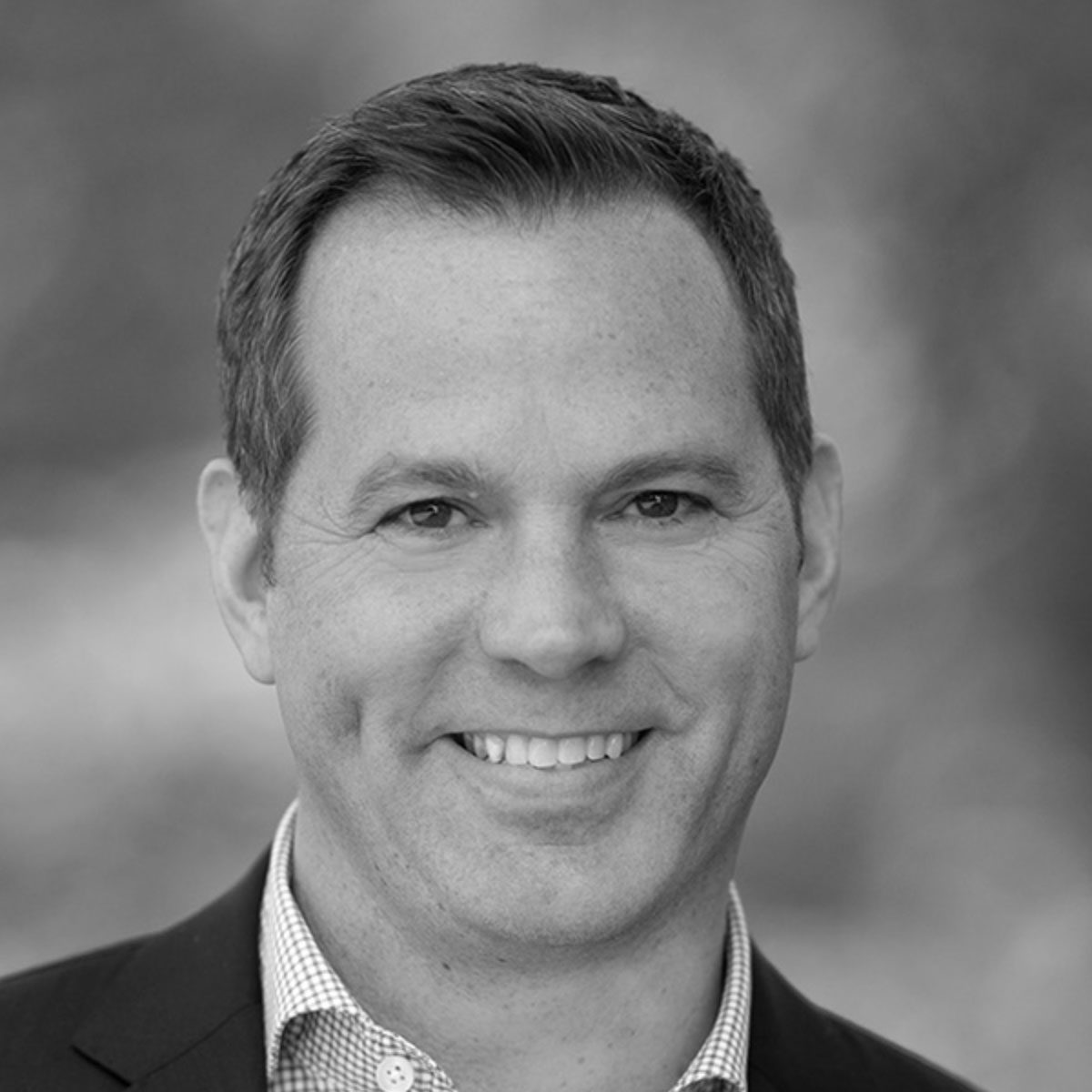 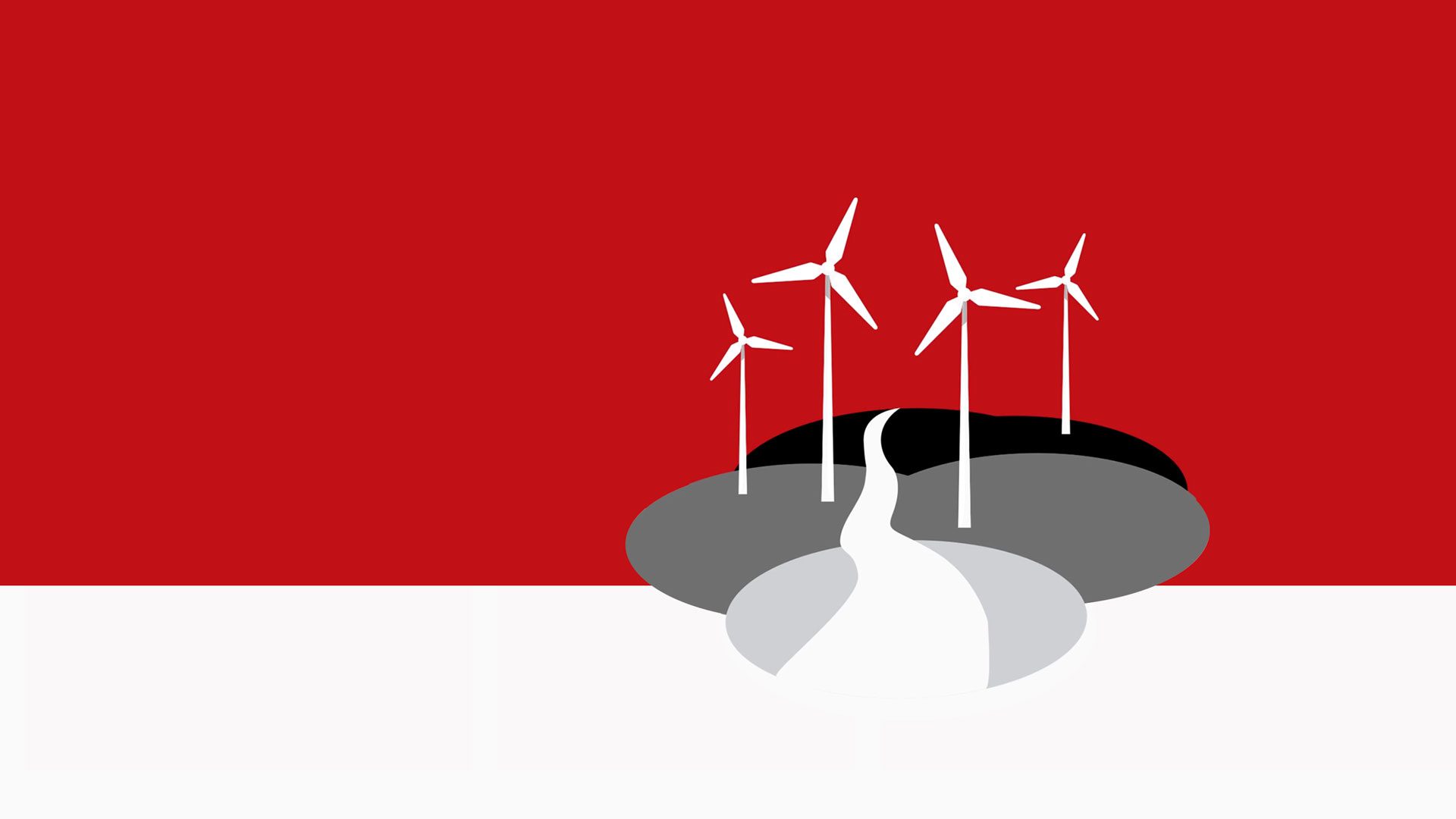