Gates Notes To cut emissions, use this Swiss Army Knife

Hydrogen is pure, reactive chemical energy. If we can bring the cost down far enough and make enough of it, we can start using clean hydrogen to replace fossil fuels in all sorts of other industrial processes, including important ones like making plastic and steel, liquid fuels, and even food. (It’s called the Swiss Army Knife for a reason.)

When most people picture greenhouse gas emissions, they think about cars and electricity. But they add up to only about one third of the total. The other two thirds—almost 35 billion tons—require new technologies. On GatesNotes.com, Breakthrough Energy founder Bill Gates writes about the critical role clean hydrogen can play to help decarbonize hard-to-abate industries.
Read more 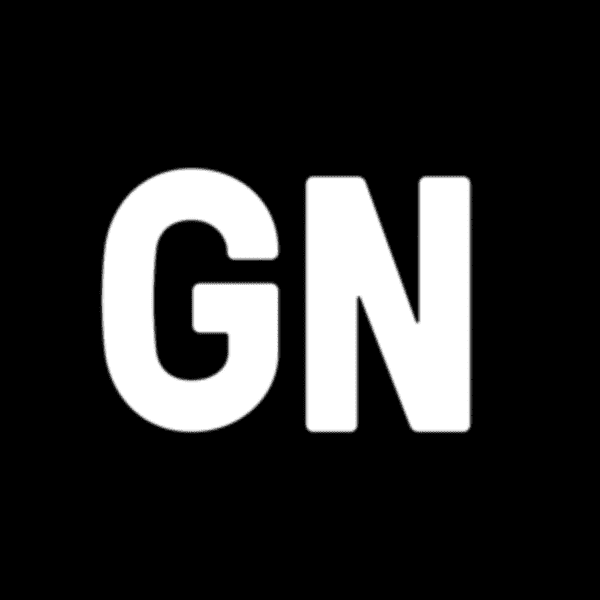 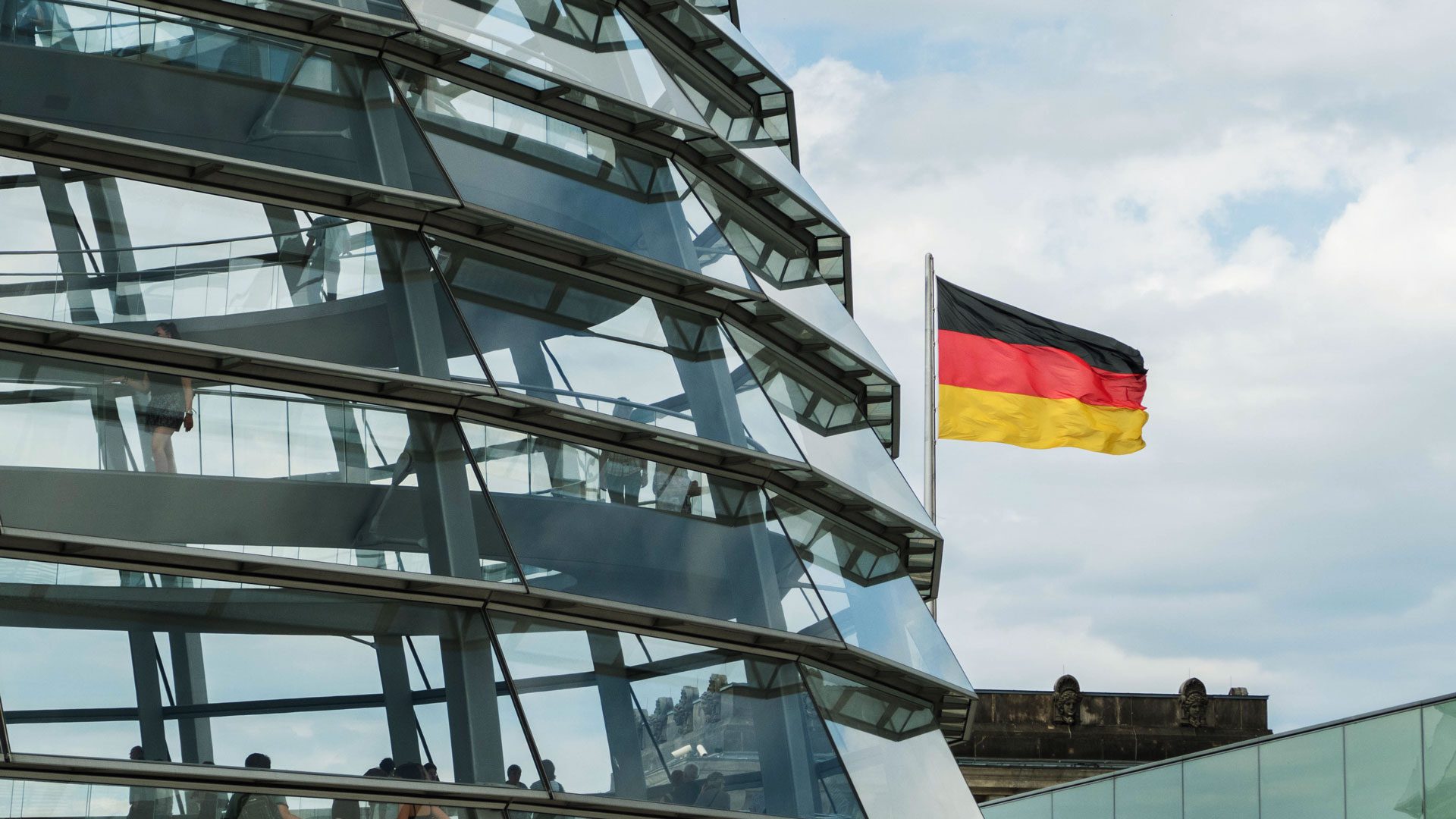 Jul 22, 2022 For Germany, climate technologies are the best strategy for rapid energy independence