Jonathan leads partnerships for Breakthrough Energy across Europe, the Middle East and Africa. His role entails structuring partnerships to finance and accelerate the commercialization of climate technologies required to reach net zero by 2050. He has about ten years of experience in entrepreneurship, business development and program management across energy and climate technology value chains.

Jonathan joined Breakthrough from the World Economic Forum, where he was co-founder and Director on the Board of the Global Battery Alliance (GBA), which he led to a successful spin-off from the WEF and incorporation as standalone organization. He was also Global Leadership Fellow and Lead for Corporate Climate Action, overseeing the world’s largest CEO-led climate alliance of 120 businesses with a combined market cap of ~$8 trillion. Previously, he was an advisor to the WEF’s Chief Economist.

Earlier in his career, he spent time in Sierra Leone, advising the Office of the Chief of Staff to the country’s President on natural resources management and infrastructure investments. He also worked as an Analyst at the Brunswick Group in Berlin.

Jonathan holds a Master of Public Policy from the University of Oxford’s Blavatnik School of Government, a B.A. in Political Science and Economics from Freie Universität Berlin and was a Fulbright Scholar in economics and public management at the University of Chicago. He also completed a three-year Executive Masters in Global Leadership at the World Economic Forum in collaboration with INSEAD, London Business School, Wharton, Oxford Saïd, Columbia University, and others.

He lives in Geneva, Switzerland, and loves spending free time with friends and family in the alps and Italian lake region. 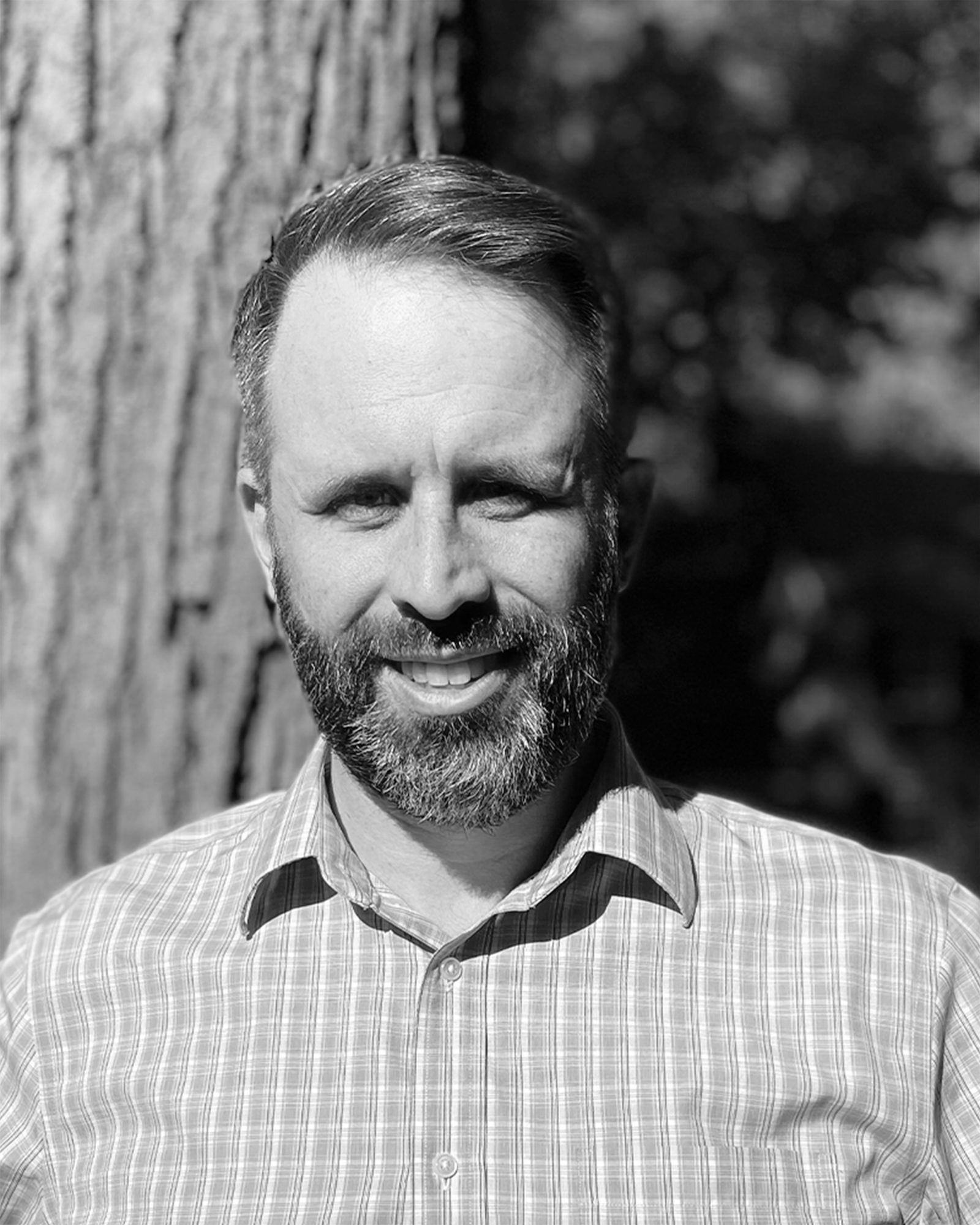 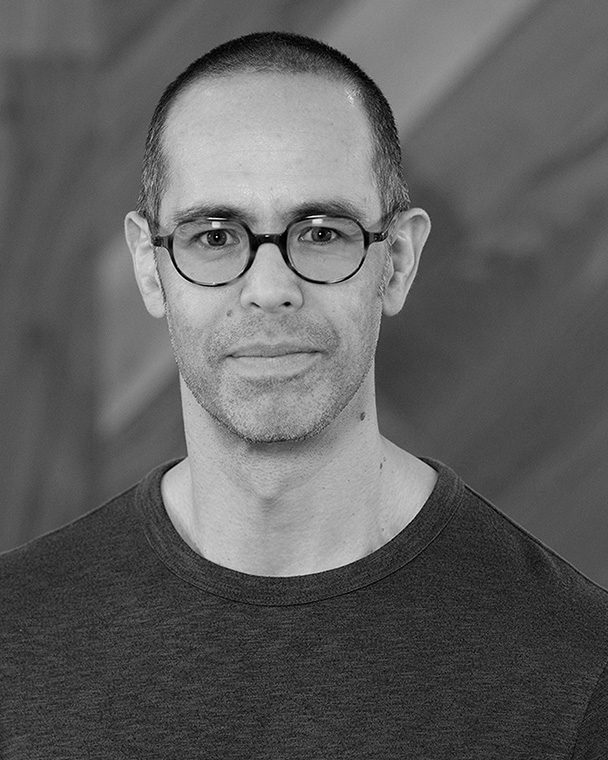 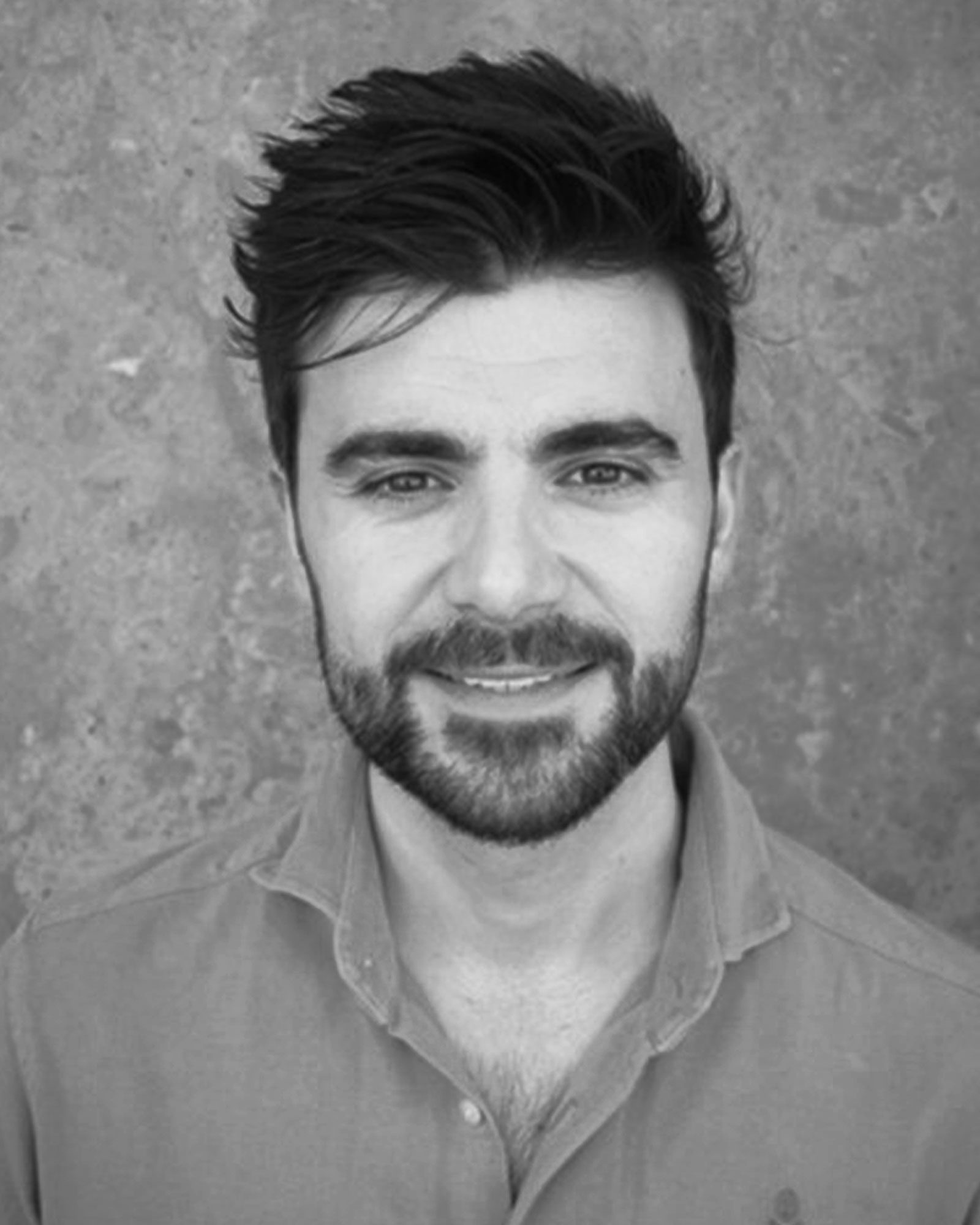 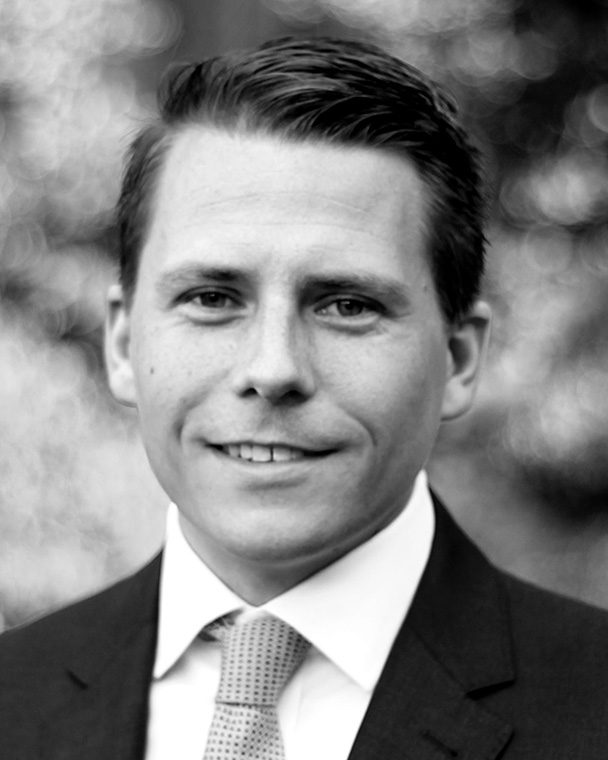 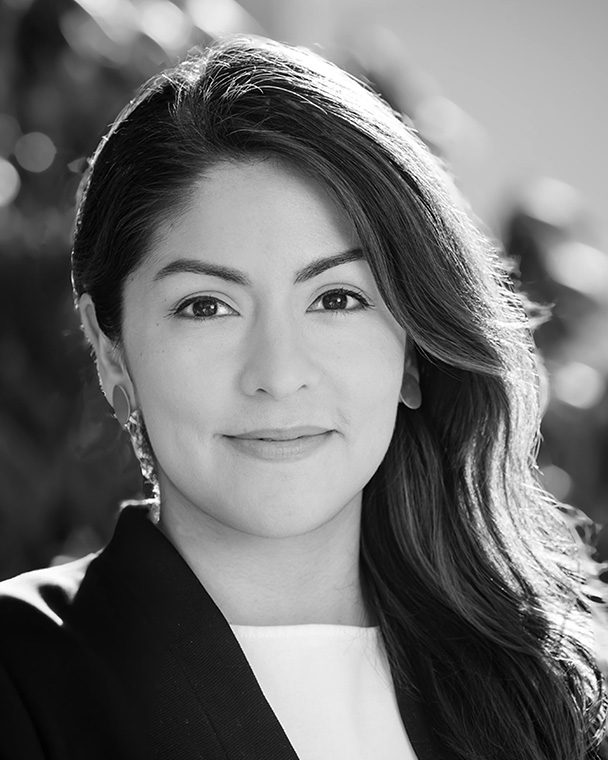