Madalina joined Gates Ventures in December 2020 as Executive Business Administrator in Brussels where she provides office and administrative support to the Vice President, Europe as well as the Europe team at large.

She previously worked at the European Bank for Reconstruction and Development (EBRD), assisting the Head of the EU Representative Office in diary and office management in Brussels. An active civic advocate, Madalina has been engaged in projects like ‘Students for Europe’ and helping migrants learn French, one of the national languages of Belgium.

Raised and born in Romania, Madalina moved to Brussels in 2009 where she finished a Master’s degree in European studies and a Bachelor’s degree in Politics. Fluent in English, French, Spanish and Italian, she is now an active learner of Arabic. Madalina is passionate about travelling, loves taking care of others and believes in ‘’A simple smile. That’s the start of opening your heart and being compassionate to others’’ (Dalai Lama). 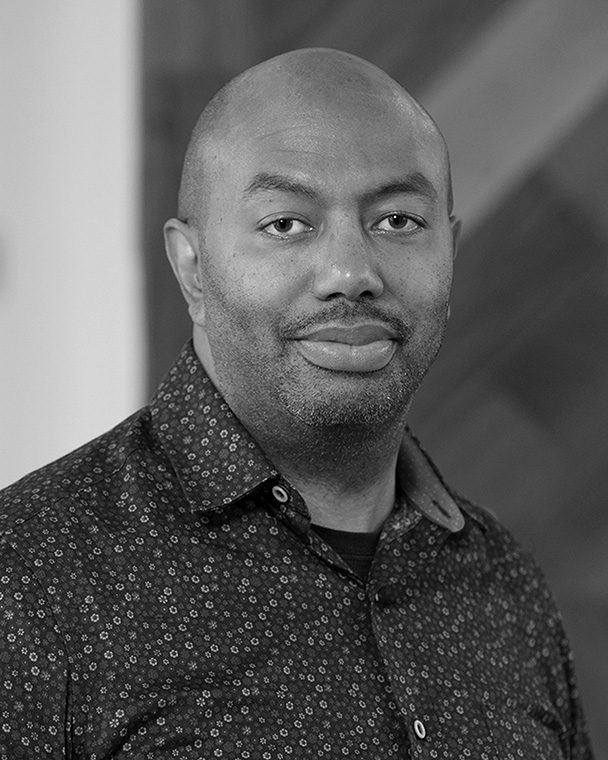 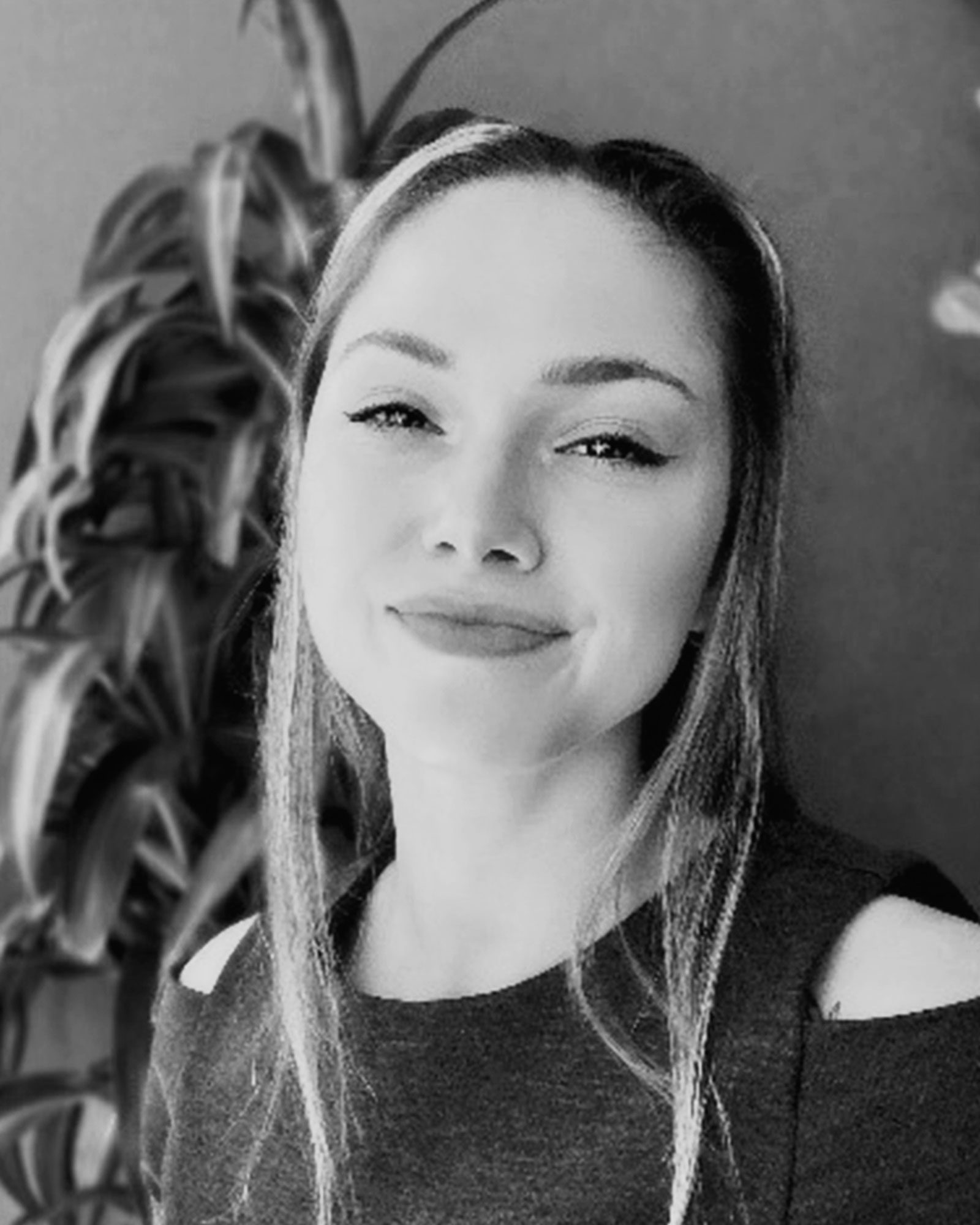 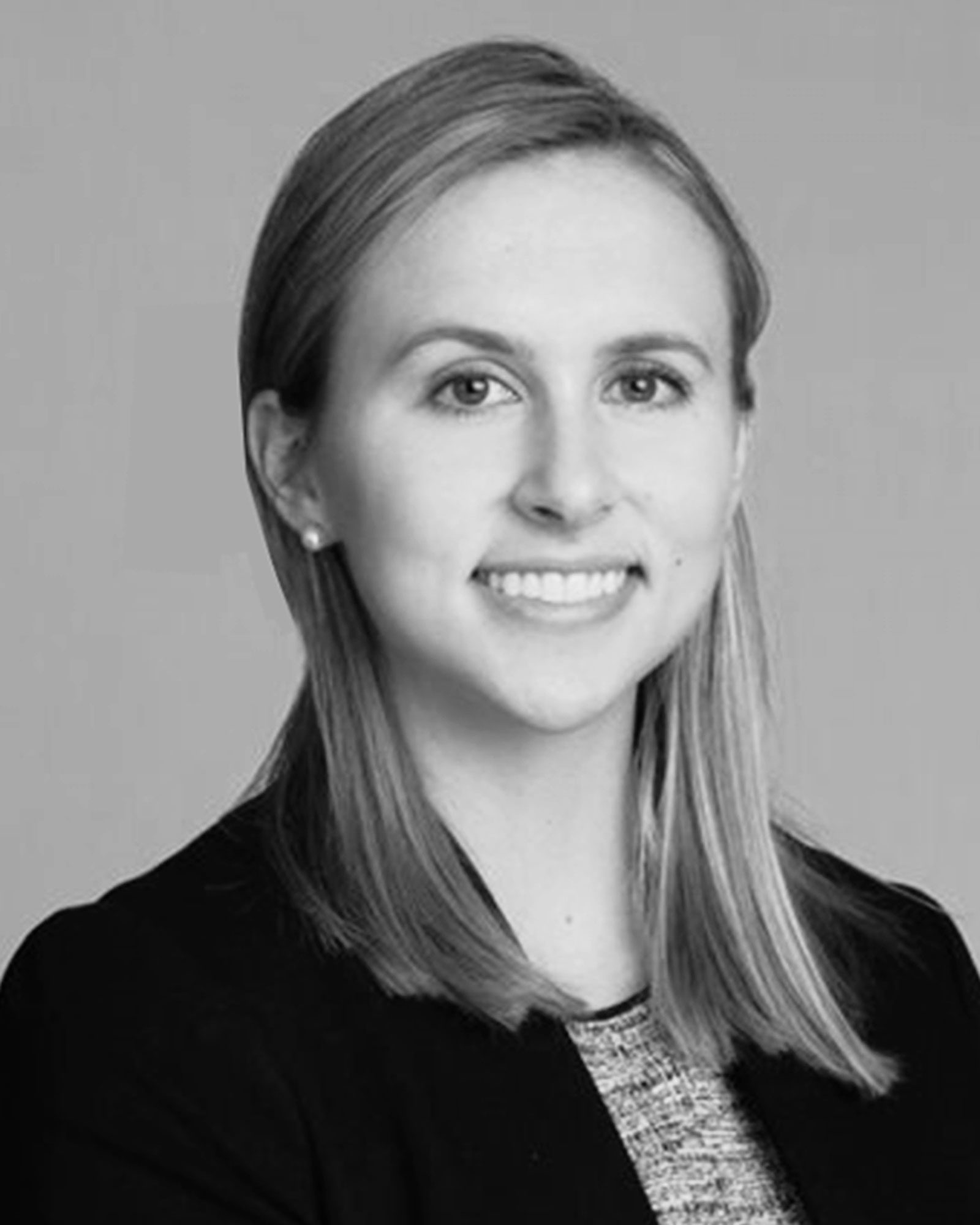 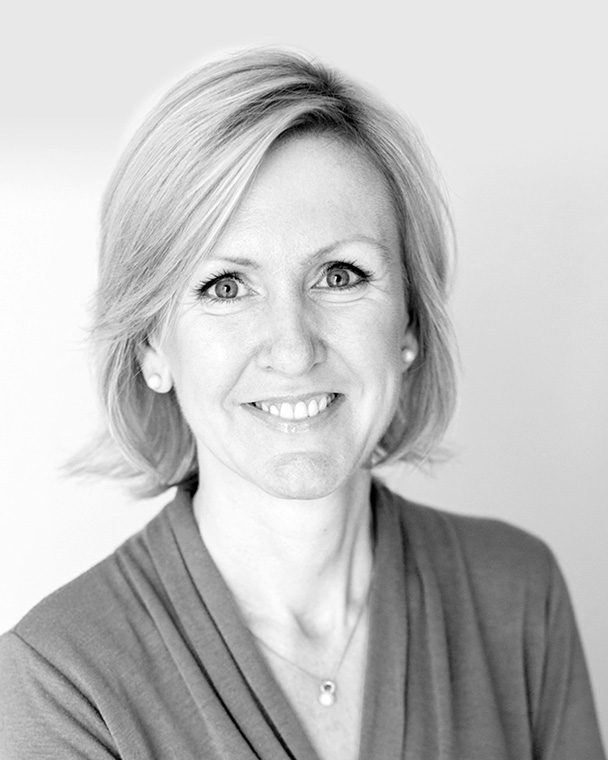 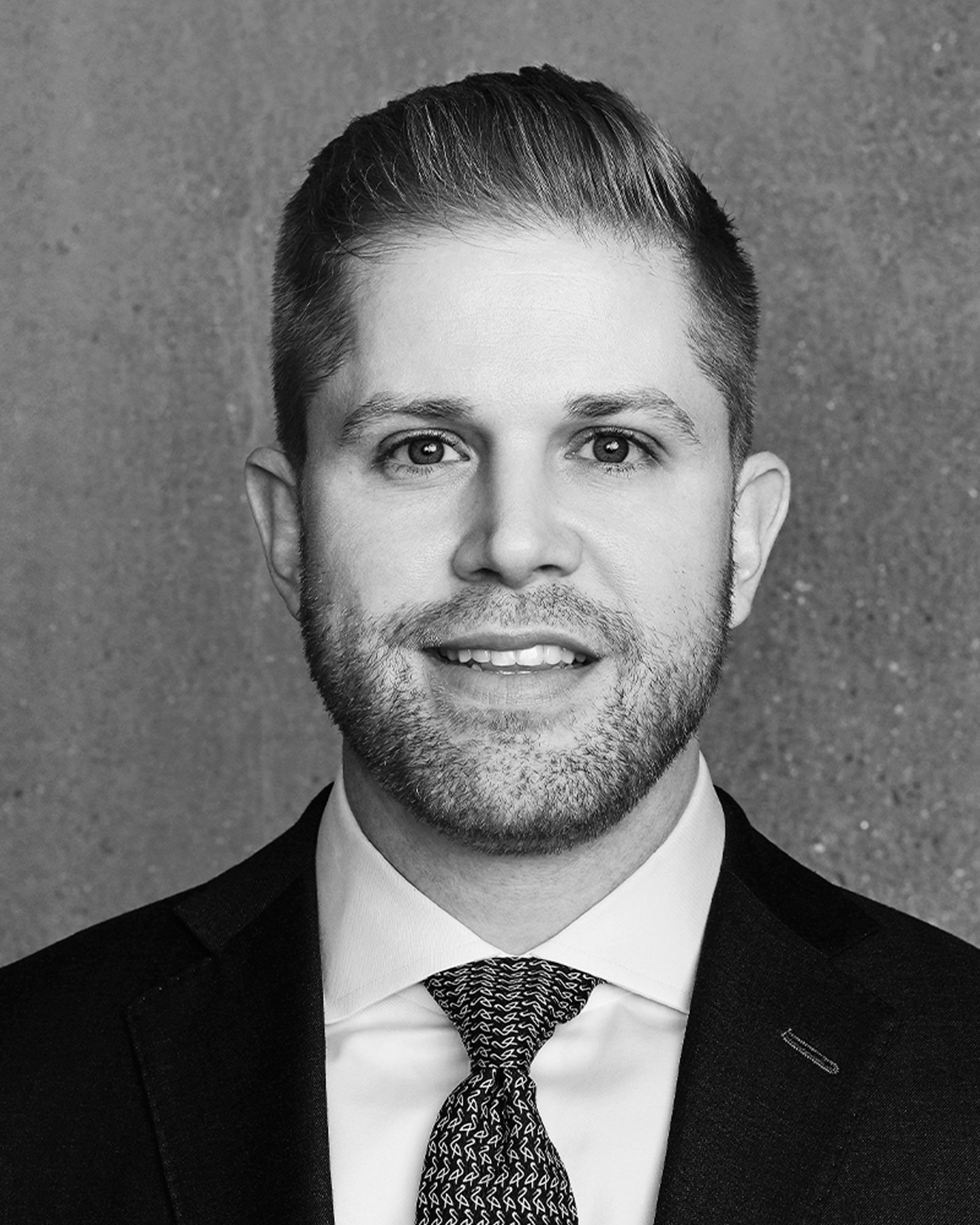 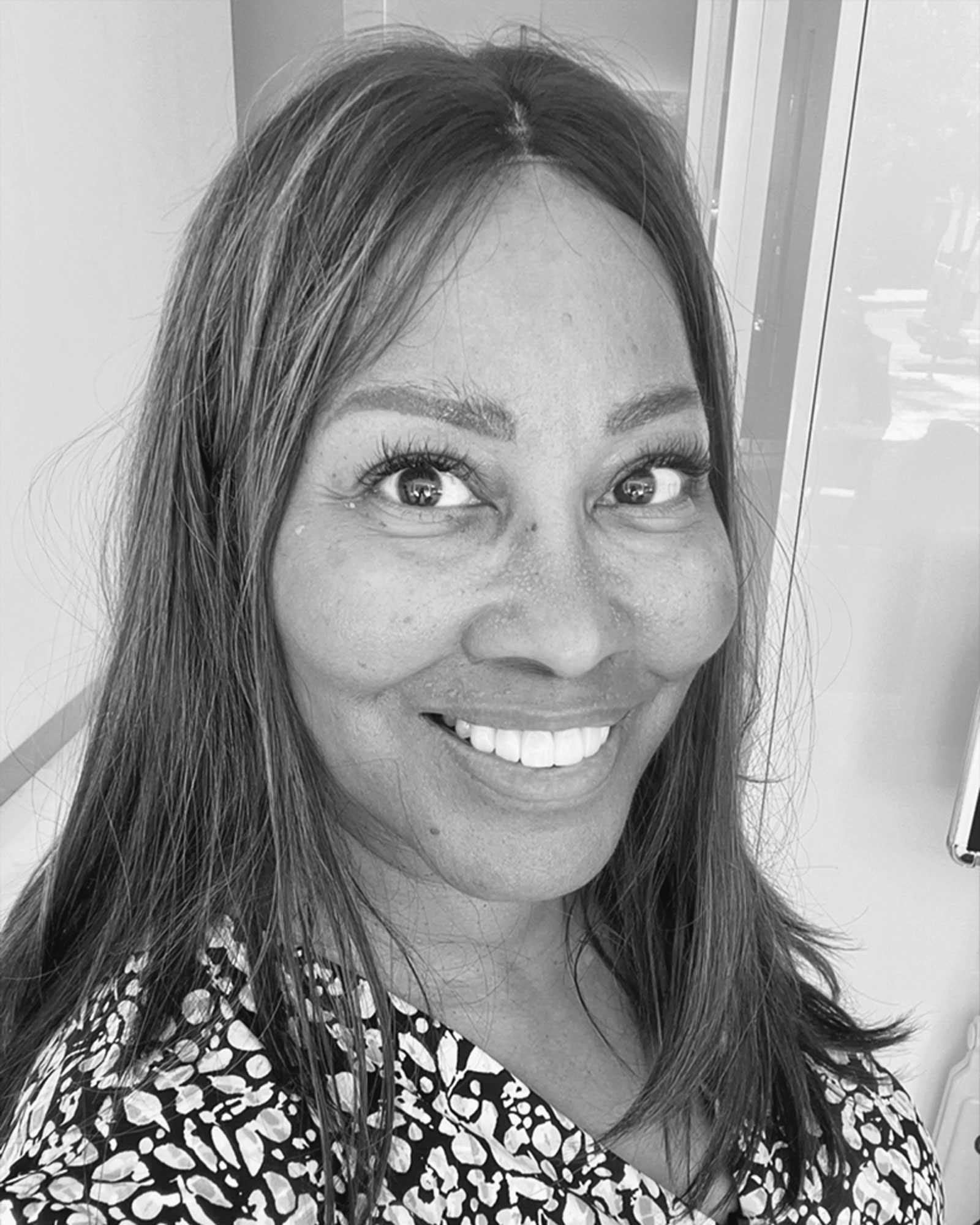