Dr. Mark Hartney has been involved in technology innovation throughout his career – in research and development roles, successful start up companies and as a federal program manager. Mark is based in Europe, supporting the BEV-E fund. Prior to joining Breakthrough, Mark served as the CTO and Applied Energy Division Director at SLAC, a DOE National Lab at Stanford University. Mark was also a Precourt Energy Scholar with the Stanford Precourt Energy Institute.

Prior to his roles at SLAC and Stanford, Mark served at the Department of Energy as one of the founding program directors of ARPA-E where he led efforts in carbon capture technology, (the IMPACCT program), as well as a number of other projects in wind technology, energy efficiency, biofuels and lighting.

Before starting ARPA-E, Mark served as the Chief Technical Officer for FlexTech, an industry-government partnership focused on R&D for flexible electronics. He has also served in business and technical management roles at two start-ups – Silicon Image and dpiX; and has held staff positions at the Defense Advanced Research Projects Agency (DARPA), the White House’s Office of Science and Technology Policy (OSTP), MIT Lincoln Labs and AT&T Bell Labs.

Mark is a graduate of MIT (B.S. and M.S.) and earned his Ph.D. at the University of California at Berkeley, all in chemical engineering. 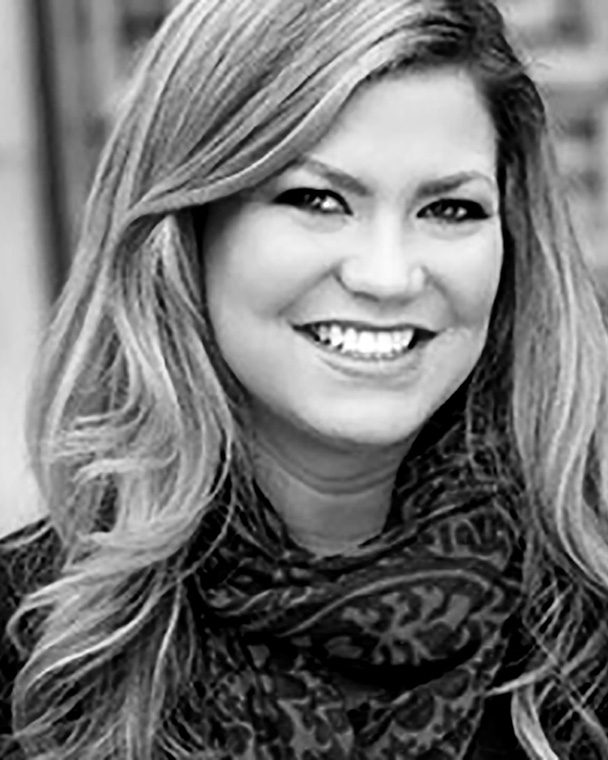 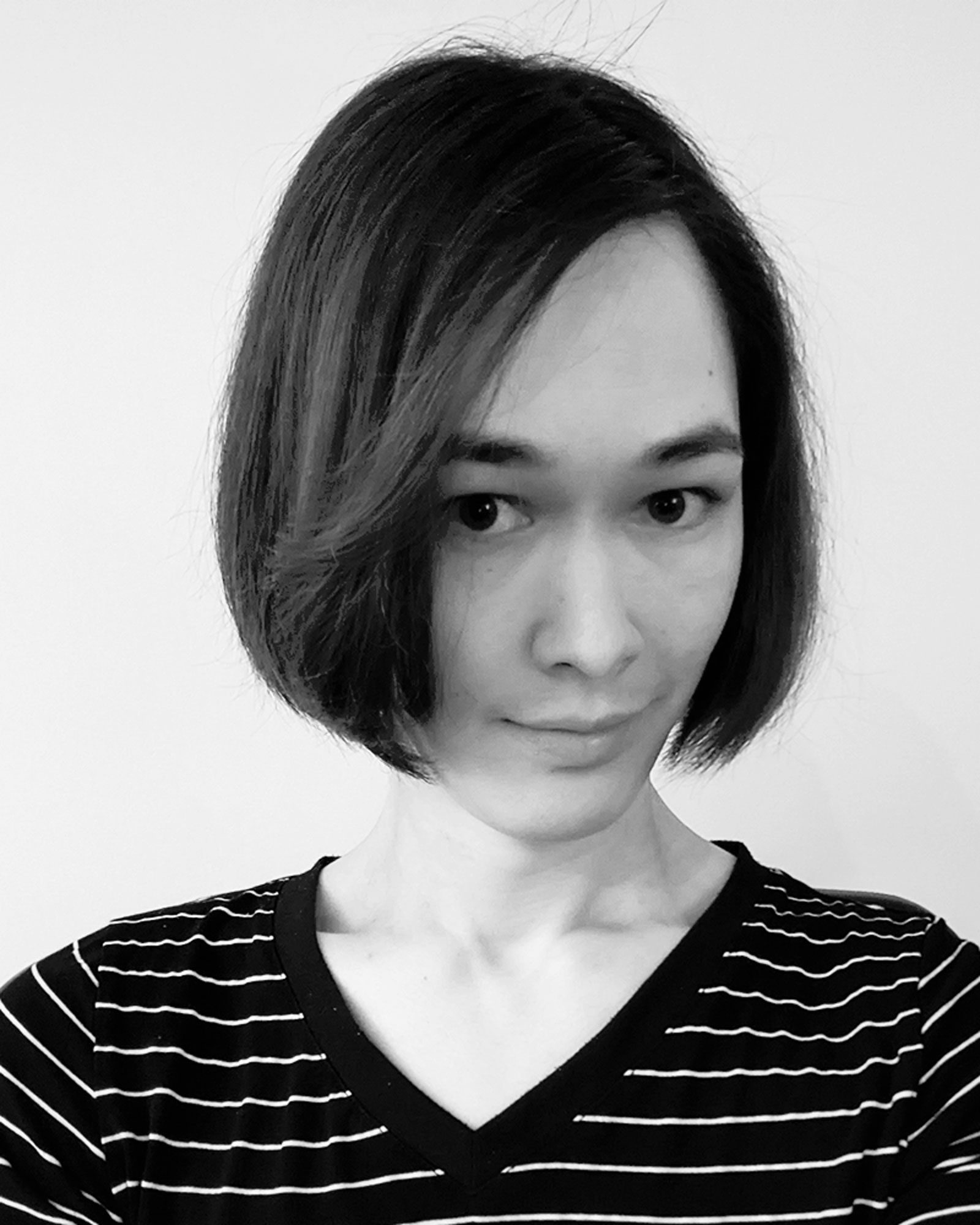 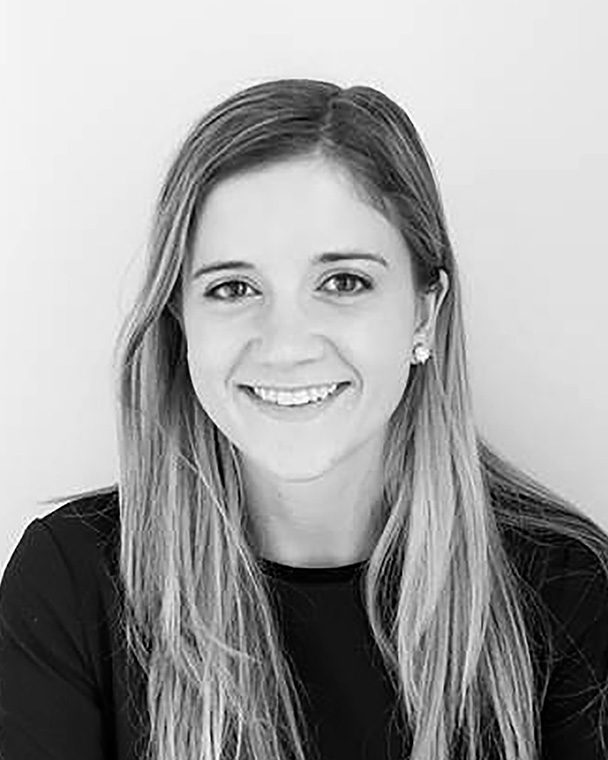 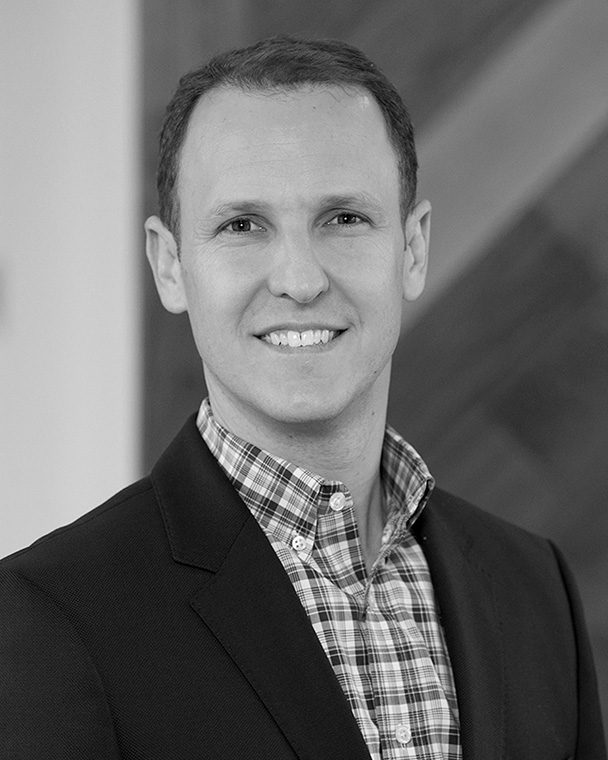 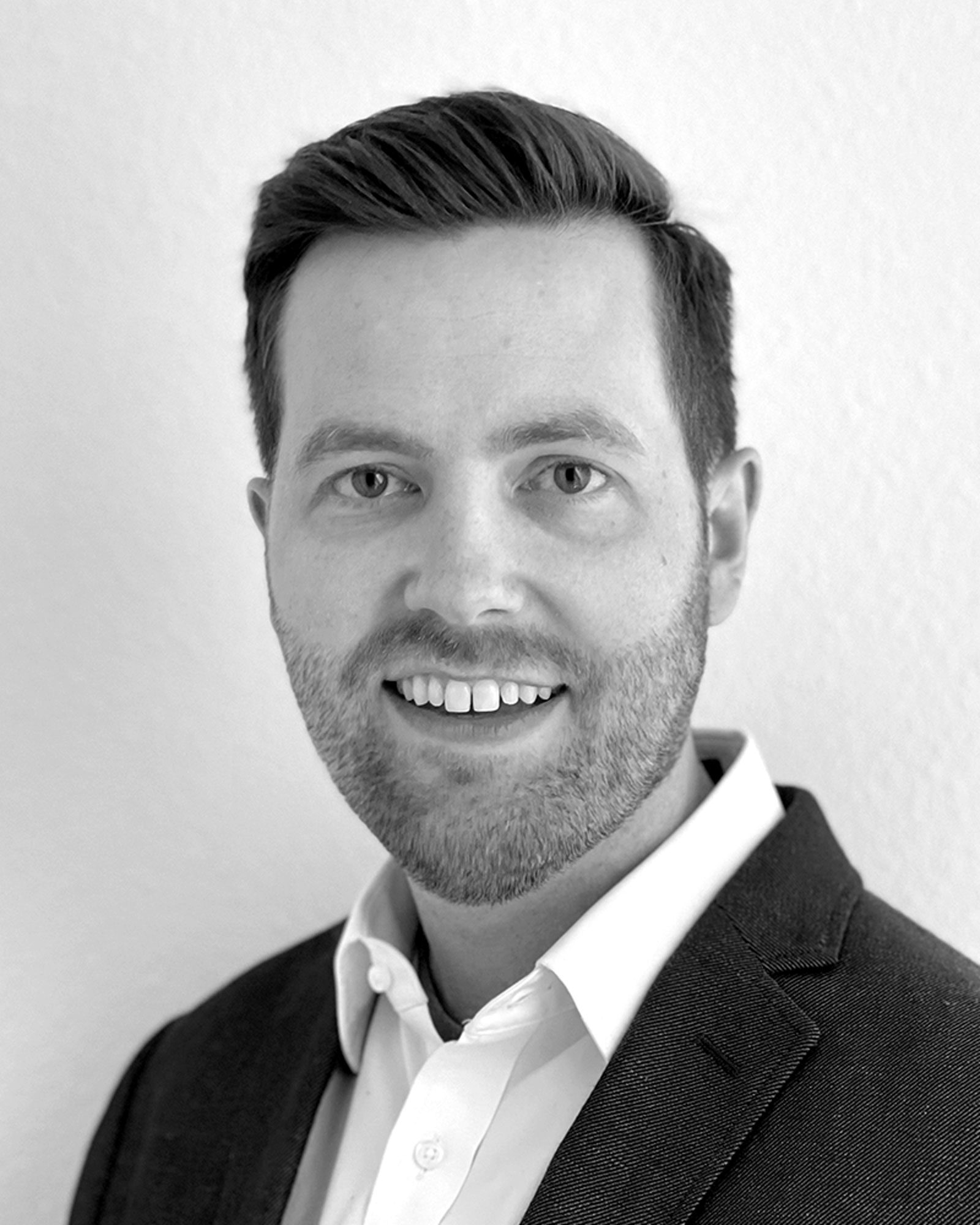 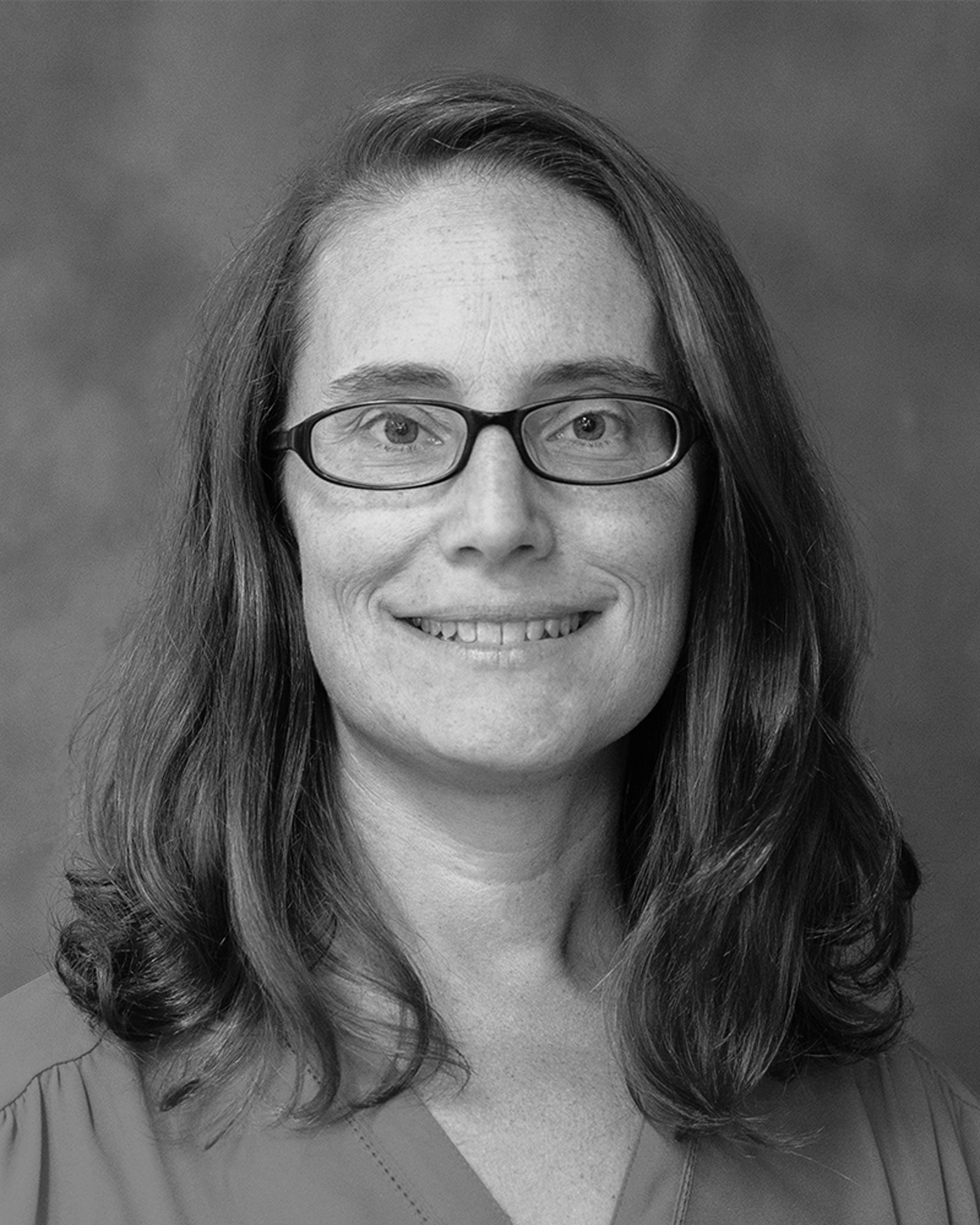