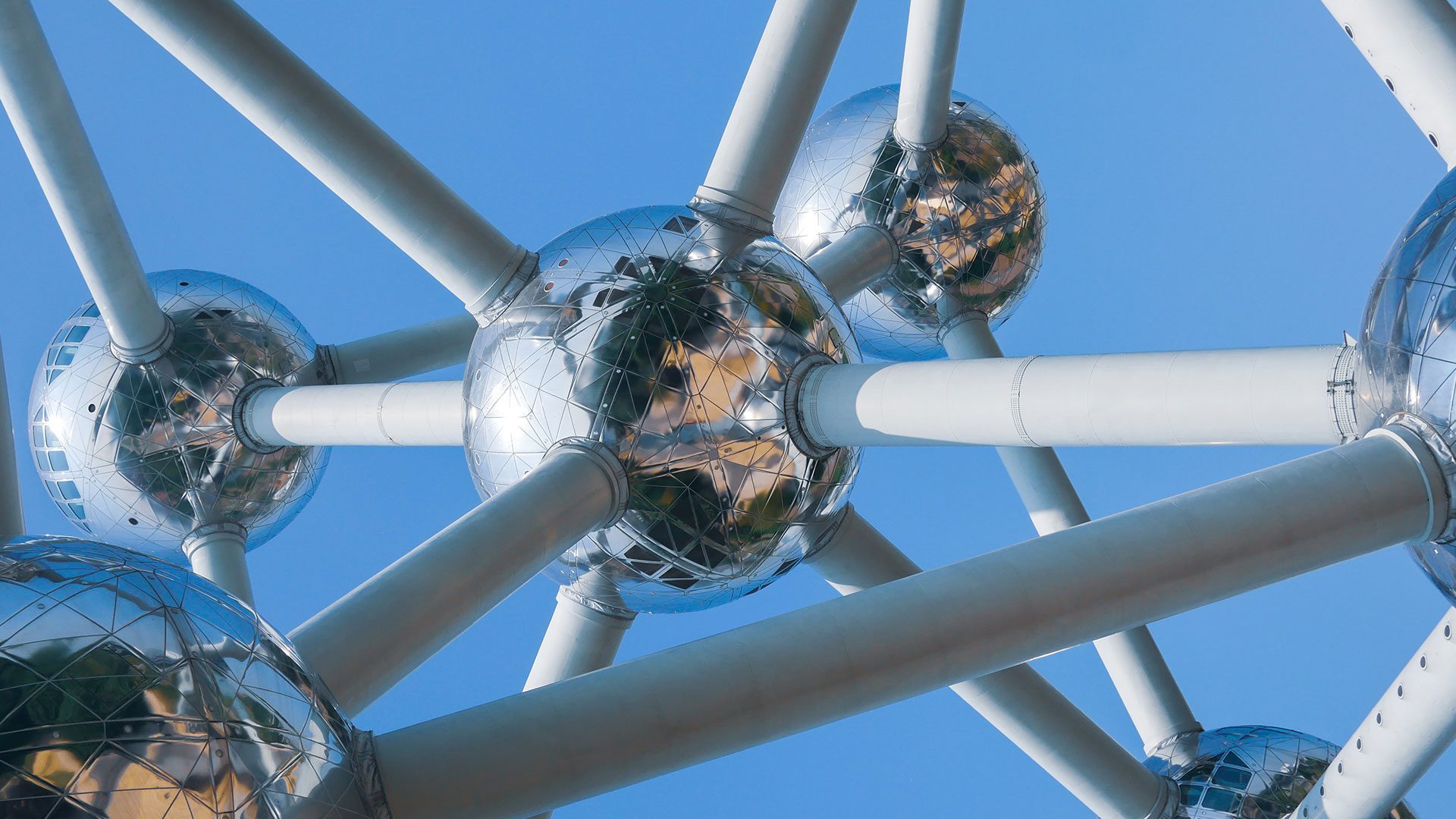 The potential to create new success stories and scale up innovative solutions has never been greater, but will require more coordination between innovators, investors, corporates, and public decision makers in support of emerging clean energy solutions.

Following the success of its Summit event in Seattle, Breakthrough Energy has launched a series of partnerships in Europe to help accelerate the clean energy transition.

These efforts include the formation of the Cleantech Scale-up Coalition, an expansion of Breakthrough Energy’s partnership with the European Investment Bank (EIB), and the launch of Cleantech for Nordics.

The Cleantech Scale-up Coalition will be facilitated by Cleantech for Europe, a Europe-wide network and initiative that aims to bridge the gap between cleantech leaders and policymakers. Breakthrough Energy Founder, Bill Gates, attended the announcement event along with senior leaders of Breakthrough Energy Europe. The technologies needed to achieve net zero in Europe exist, but more support and investment are needed to bring them to scale. The Coalition will lead the charge to deploy clean technologies in the key industries prioritized as Breakthrough Energy’s Grand Challenges and represented by the companies involved, including steel, renewable hydrogen, electric vehicles, chemical recycling, cement, and battery recycling.

Ann Mettler, Vice-President of Breakthrough Energy Europe, celebrated the coalition stating, “This new coalition of sustainable frontrunners embodies the spirit of European entrepreneurship. If we create the conditions for their success, the EU stands to become the climate and industrial leader of the next decades.”

Ann Mettler and Julie Reinaud from Breakthrough Energy joined Bill Gates at the Luxembourg headquarters of the European Investment Bank (EIB) on October 26, 2022. They came together with the purpose of strengthening cooperation between BE and the EIB to provide critical support to the BEV-Europe, BE Catalyst, and BE Fellows programs. During the meeting, BE and EIB signed a Memorandum of Understanding focused on shared goals to “accelerate the clean energy transition, support cutting-edge research, develop, and mobilize investment to commercialize innovation.”

Following the Cleantech Scale-up Coalition announcement, another new coalition of investors also part of Cleantech for Europe, was launched at Cleantech Capital Day in Oslo on October 25, 2022. Cleantech for Nordics will focus on the growth of cleantech innovation and industries across the Nordic region. Breakthrough Energy’s Julia Reinaud highlighted the potential of the coalition for scaling cleantech technologies, noting, “The Nordics are among the most innovative economies and already punch above their weight in the cleantech space. The potential to create new success stories and scale up innovative solutions has never been greater, but will require more coordination between innovators, investors, corporates, and public decision makers in support of emerging clean energy solutions.”

The BE Europe Team’s work to increase collaboration between innovators, investors, and policymakers continues to play a key role in advancing cleantech throughout Europe. With the announcement of the Cleantech Scale-up and Cleantech for Nordics coalitions and expanded partnership with the European Investment Bank (EIB), Breakthrough Energy is making significant progress toward its goal of helping the world achieve net-zero emissions by 2050. 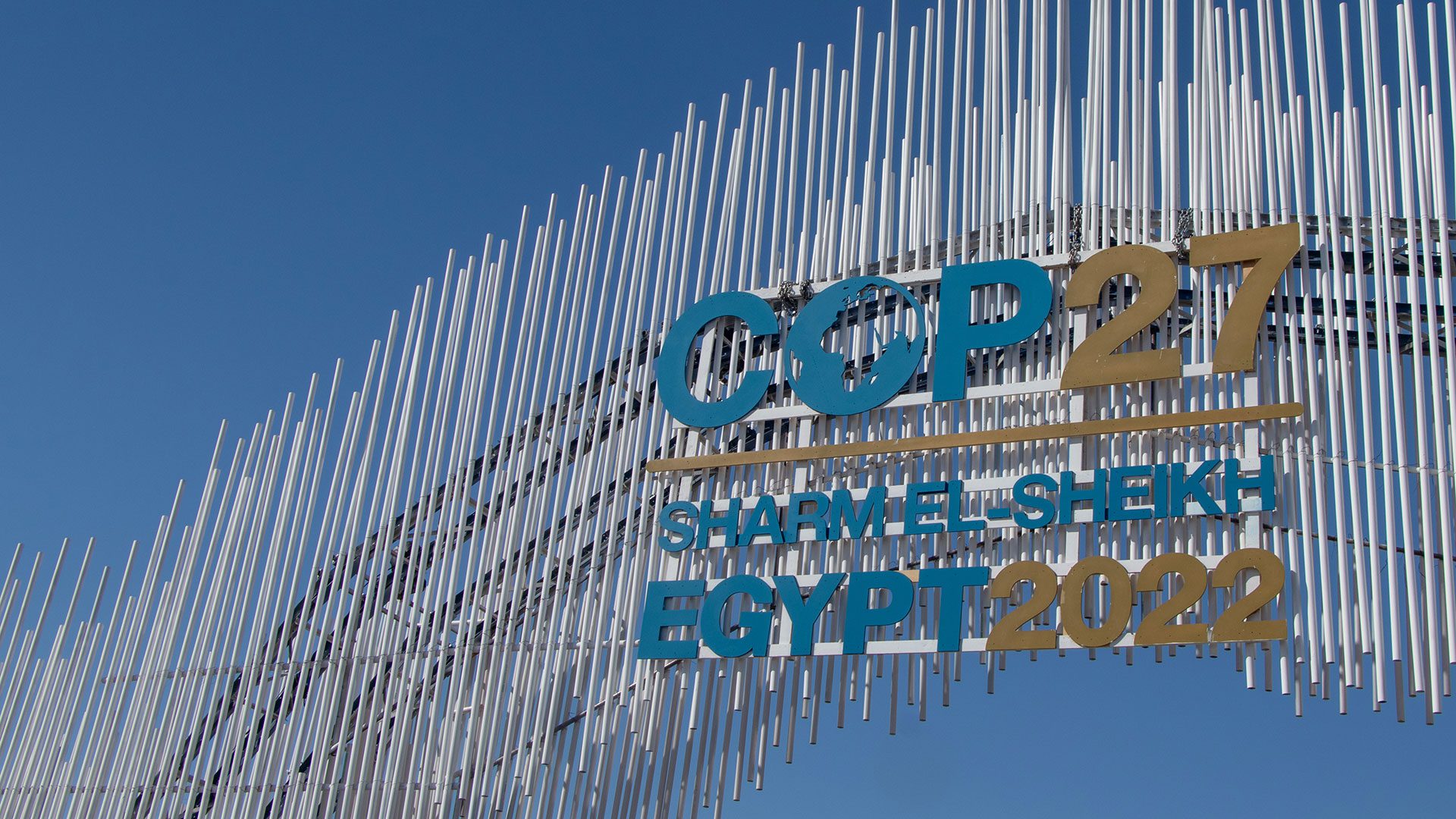