The world has turned its attention to the UN Climate Conference (COP26) in Glasgow this week where world leaders will share progress on their climate commitments and discuss what must still be done to reach net-zero emissions by 2050. For Breakthrough Energy (BE), this meeting not only marks six years since our founder Bill Gates announced historic commitments to tackling climate change at COP21 in Paris, but also the launch of a number of significant new partnerships and investments that will meaningfully accelerate the technologies the world needs to avoid a climate disaster.

One of the ways Breakthrough Energy aims to achieve this is through Breakthrough Energy Ventures (BEV). Six years ago, BEV was started to complement the commitment from 22 countries to increase R&D though Mission Innovation. Today, BEV has raised over $2 billion and invested in more than 80 companies from 11 countries across four continents.

This progress led to the expansion of Breakthrough Energy’s work via Catalyst, a program bringing the public and private sectors together to move the most promising climate technologies—including direct air capture, green hydrogen, long-duration energy storage, and sustainable aviation fuel—from proof of concept to scale, fast. 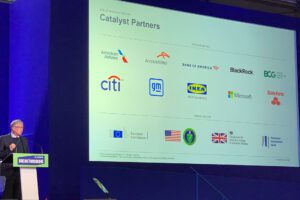 In recent months Catalyst has announced significant public sector partnerships, including with the United Kingdom and United States Department of Energy. During COP, Catalyst also underscored its commitment to working with governments to reduce the cost of the green transition with multiple public partnerships:

Breakthrough Energy is thrilled to share so many significant announcements at COP26, but we are even more excited to move beyond announcements to focus on the real work required to get critical climate technologies to scale and move the world to net-zero emissions by 2050.

It is a remarkable moment for us. When Bill started this journey at COP21, we were fighting to get the word “innovation” mentioned in the context of climate change. Now, the central session on the biggest stage at COP is the innovation session. 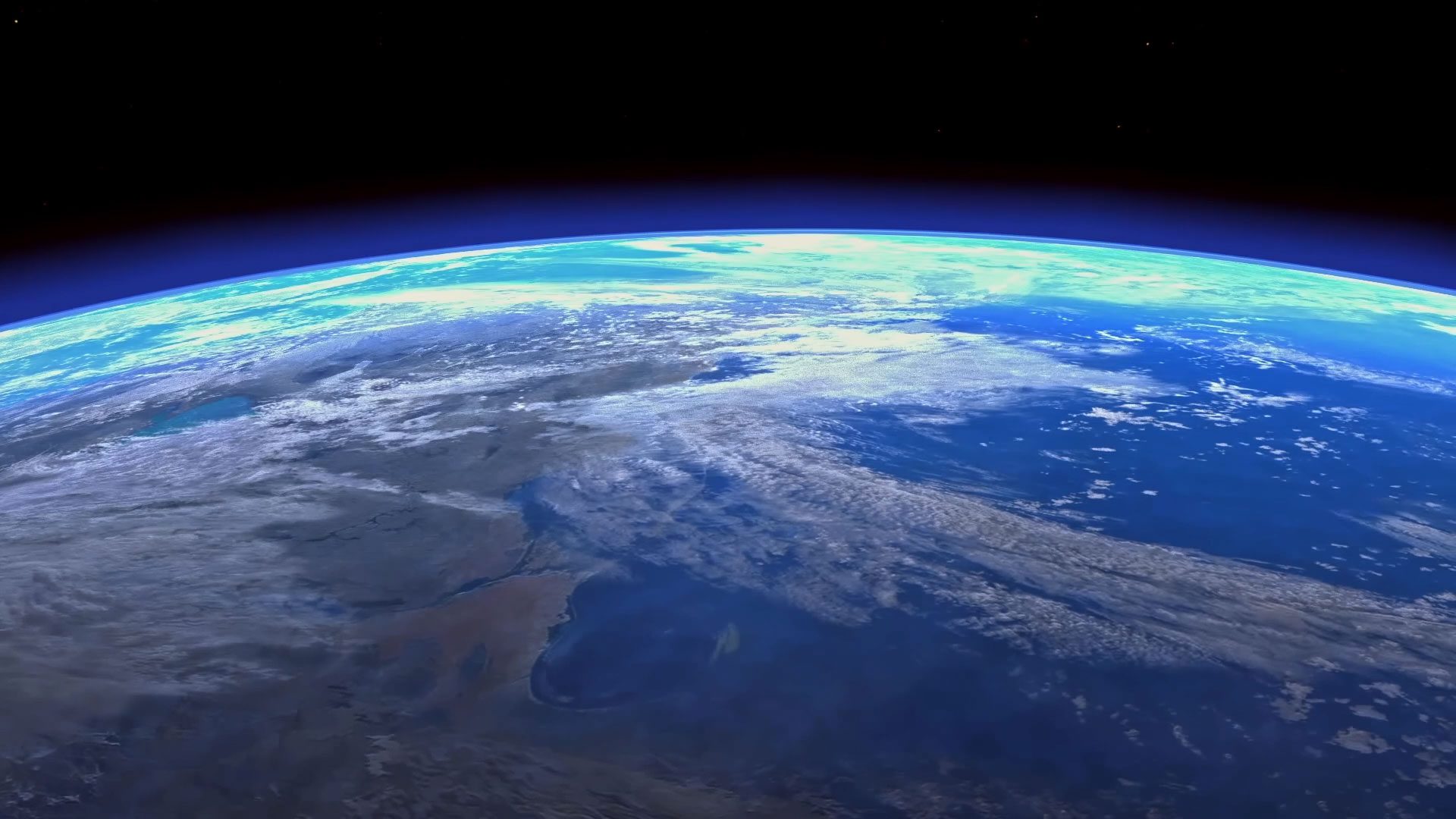